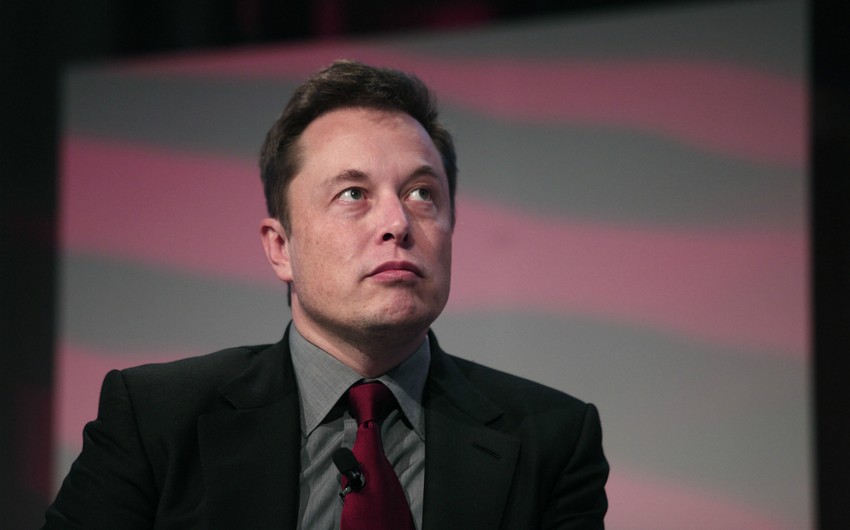 Shares of the electric-vehicle maker surged nearly 10% as of 2:25 p.m. EST on Wednesday, pushing Musk's net worth up by $8.3 billion, to $105.4 billion. According to Forbes' estimates, that makes him the fourth-richest person in the world, surpassing Zuckerberg, who has a net worth of $100.6 billion.

As Musk's fortune has continued to grow this year, propelling him up the ranks of the world's wealthiest billionaires, only Amazon AMZN -1% CEO Jeff Bezos ($183.1 billion), LVMH chairman Bernard Arnault ($139 billion) and Microsoft MSFT -1.6% co-founder Bill Gates ($119 billion) are now richer than he is.

Musk's fortune has grown at an astonishing rate this year, with Tesla's stock up more than 460% in 2020. That had massively boosted Musk's net worth, which had risen by nearly $76 billion since Forbes finalized its World's Billionaires list on March 18, when he had a fortune of $24.6 billion. He owns a 21% stake in Tesla, and his rocket company, SpaceX, was valued at $46 billion by investors in August.