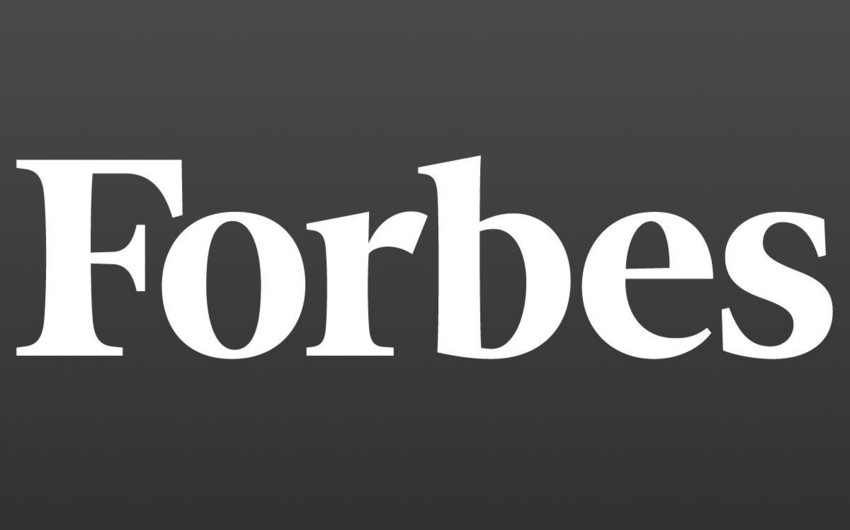 Tesla’s billionaire co-founder and CEO Elon Musk overtook LVMH chairman Bernard Arnault to become the second richest person in the world on Tuesday, according to Forbes, as Tesla stock continued to soar ahead of its inclusion in the S&P 500 Index later this month and an upcoming $5 billion share sale, Report says, citing TASS.

Shares of the electric-vehicle maker rose by nearly 1.3% on Tuesday, pushing Musk’s net worth up by $1.6 billion to $144.7 billion. That makes him richer than Arnault, who Forbes estimates to be a net worth of $144.3 billion.

Musk is now second only to Amazon CEO Jeff Bezos, the wealthiest person on the planet, worth $185.5 billion.

It has been a quick climb for Musk, who was worth $24.6 billion in March. Thanks to Tesla’s skyrocketing share price, which has risen nearly 650% so far in 2020, Musk has added some $120 billion to his fortune in a single year. He surpassed Facebook CEO Mark Zuckerberg to become the world’s fourth-richest person less than a month ago and leapfrogged Microsoft MSFT co-founder Bill Gates for the number three spot on November 24. Zuckerberg and Gates are worth $104.1 billion and $118.8 billion, respectively, as Tuesday’s market close.

Musk owns around 21% of Tesla’s stock, plus a stake in private rocket company SpaceX and two homes in California, which he is reportedly leaving for Texas. The electric carmaker’s shares have been on a tear ever since news broke that the company will be added to the S&P 500 Index on December 21. Claims are up more than 57% since S&P Global announced the move after the closing bell on November 16. They climbed even further on Tuesday, as Tesla unveiled a $5 billion capital raise—its second in the last three months.