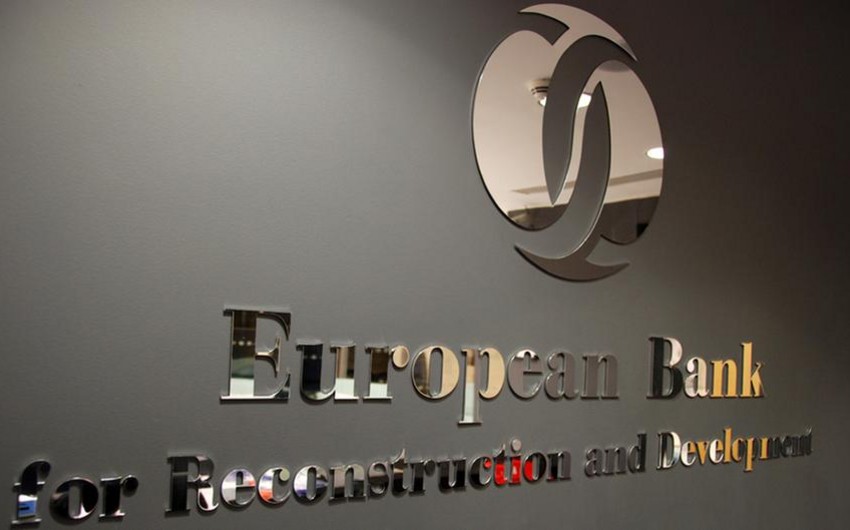 Baku. 21 December. REPORT.AZ/ The EBRD is providing its first corporate loan in local currency to the Azerbaijani company METAK, a leading producer and trader of plastic and metallic pipes. The funds, the manat equivalent of €8 million, will support the company’s expansion plans.

Report was informed in the bank, the EBRD loan will support METAK’s expansion in response to growing market demand, helping to strengthen the company’s position and develop its competitiveness. METAK plans to increase its production capacity by expanding to the cities of Sumgait and Balakhany, which will include the construction of a brand new manufacturing facility.

Memorandum of Understanding (MoU) was signed in October 2017 between the EBRD and the National Bank of Azerbaijan for lending to local small and medium-sized enterprises (SMEs) in local currency and this is the first deal under that new EBRD facility.

Ivana Fernandes Duarte, EBRD Head of Azerbaijan, said: “We are very happy to continue supporting the development of the manufacturing and services sector in Azerbaijan. With our long-term local currency financing and strong expertise, the EBRD will help Metak to further strengthen its competitiveness as well as contribute to the diversification of the local economy.”

The EBRD is a leading institutional investor in Azerbaijan. Since the start of its operations in the country, the Bank has invested over $ 2.8 billion in 163 projects in the financial, corporate, infrastructure and energy sectors, with 58% of those investments in the private sector.