eBay to sell S. Korean unit for about $3.6B EBay will sell its South Korean business to retailer Shinsegae Group’s E-Mart Inc and web portal operator Naver for about $3.6 billion. 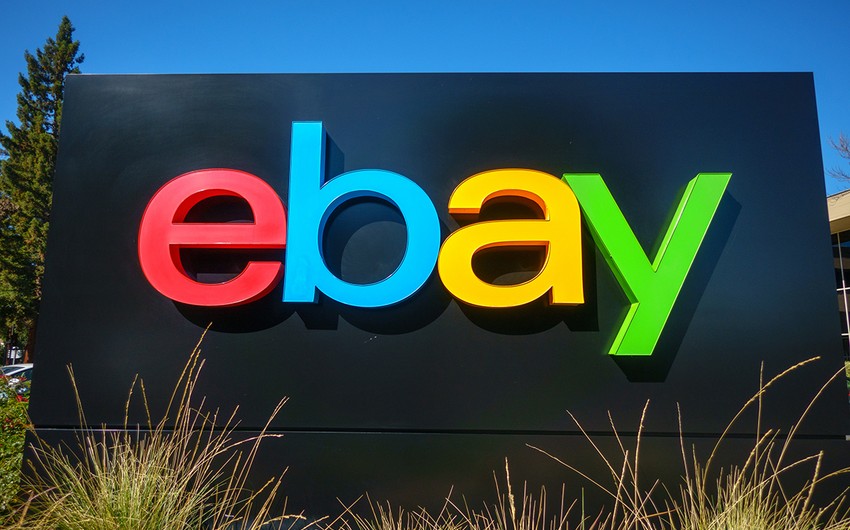 eBay Korea is the country’s third-largest e-commerce firm with a market share of about 12.8 percent in 2020, according to Euromonitor. It operates the platforms Gmarket, Auction, and G9.

E-Mart said in a regulatory filing on June 16 that it was talking with eBay Inc after entering a binding bid for acquiring eBay Korea this month, but that nothing had been finalized.