Coca-Cola to scrap 200 drink brands Coca-Cola is saying goodbye to 200 brands, or half of its portfolio. 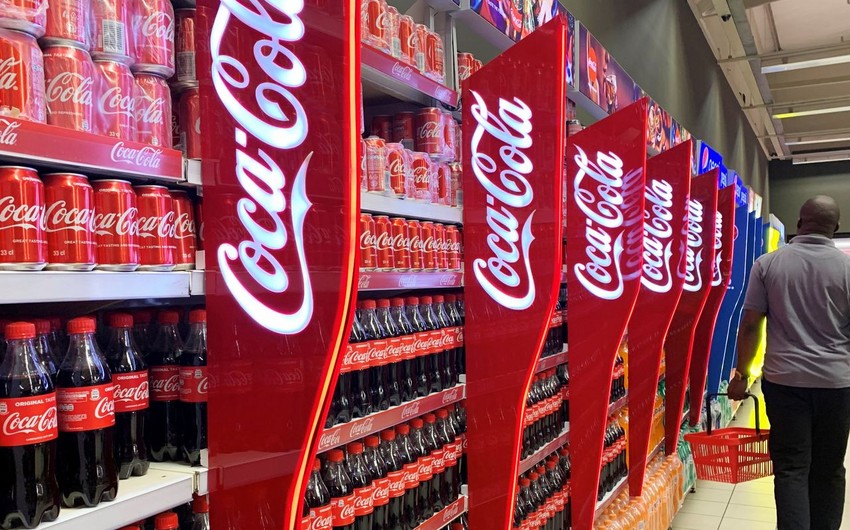 Coca-Cola is saying goodbye to 200 brands, or half of its portfolio.

The beverage giant had already announced that it would discontinue some beloved, if outdated, drinks, like Tab, Zico, and Odwalla. Thursday was the first time the company said it would get rid of 200 of them.

Reducing the portfolio will allow Coca-Cola to focus on its most profitable offerings, the company explained. Those include its core products like Coca-Cola Zero Sugar and brands that fit into trendy new categories, like Topo Chico hard seltzer and AHA, a caffeinated seltzer the company launched last year.

During an analyst call, CEO James Quincey said that the company has finalized which brands will remain in the portfolio. He didn't give specific names that will get axed but noted that the "hydration" category, with Dasani, Powerade, Vitamin Water, and Zico, and other brands, will likely see more cuts.

Water and sports drink volumes fell 11% in the third quarter.

He said many of the brands' Coke would shut down are only sold in specific markets instead of nationwide.

There's a stark difference between Coca-Cola's successful brands and its struggling ones, Quincey said over the summer. He explained that the underperforming beverages have "little to no scale" and that their sales represent only 2% of total revenue.

Culling the brands is one of several strategies the company laid out this summer to help it grow. Coke says the move will free up resources to invest in higher-growth drinks.

Coca-Cola (KO) has had a hard time during the pandemic because of restaurant closures. In the third quarter, net revenues declined 9% to $8.7 billion.