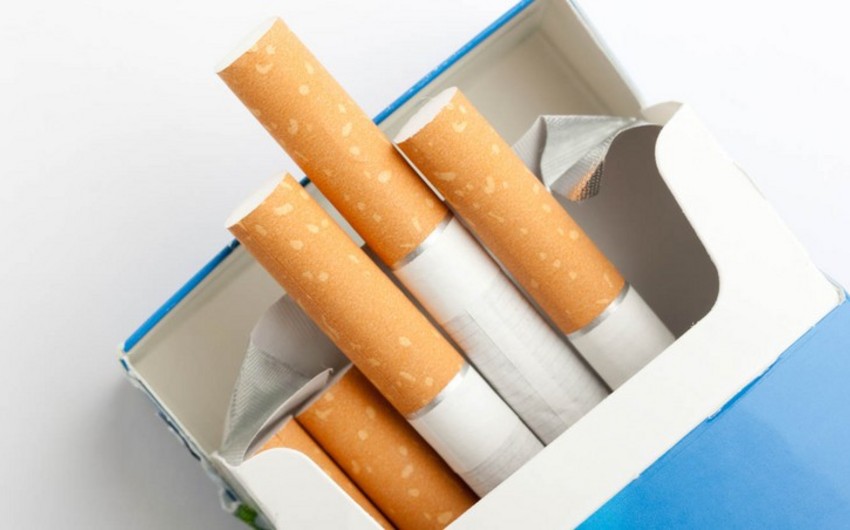 According to the committee, this figure is 63% lower than in the same period last year.

During the first eight months of 2021, the country stockpiled 1,178.1 tons of ready-fermented tobacco.