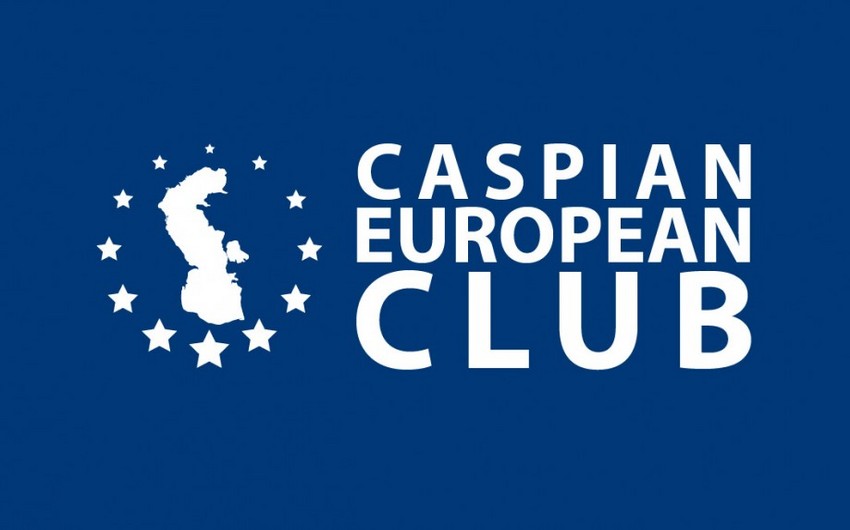 Baku. 1 March. REPORT.AZ/ On March 7, 2018, the Caspian European Club will host a business forum with the participation of Ramiz Hasanov, Chairman of the State Committee for Standardization, Metrology and Patent of the Republic of Azerbaijan.

According to him, this meeting was organized at the request of companies representing different sectors of economy and was initiated following discussions of problems and proposals put forward within the framework of meetings of the branch clubs within the Caspian European Club. The discussions during the business forum will focus on initiatives and proposals of the heads of the Club's member companies on issues related to standardization, metrology and patents. During the business forum the businessmen will get a chance to obtain answers to questions they are interested in, Telman Aliyev said.

“For my part, I would like to highlight that the State Committee for Standardization, Metrology and Patent and Ramiz Hasanov personally take an active part in the business-government dialogue and promptly respond to all requests, problems and proposals raised by the companies. I hope that the cooperation in this format will be continued in the future”, Telman Aliyev said.

Companies, which pass registration on the website of the Caspian European Club at the link provided below, will be able to attend the business forum:

Since the very establishment the Caspian European Club has promoted attraction of revenues from the oil industry towards the development of the non-oil sector. The Caspian European Club, Caspian American Club and Caspian Asian Club, which bring together more than 5,000 member companies and organizations, operate in 70 countries around the world and make proactive efforts to support a dialogue between the government agencies and the private sector.