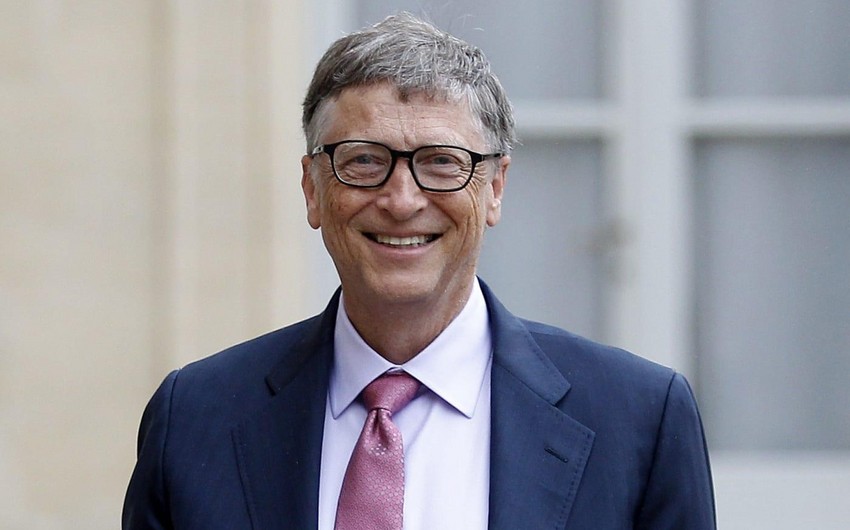 Cascade Investment LLC, which manages the Microsoft cofounder's massive fortune, agreed to buy half of Saudi Prince Alwaleed bin Talal's stake in the hotel chain. The all-cash deal pushes Gates' ownership from 47.5% to 71.25% and values the Four Seasons at $10 billion in enterprise value. The deal is expected to close in January 2022.

Gates's purchase is a bet in part on the rebound of high-end business travel to big cities, which has suffered a blow during the pandemic. At least two Four Seasons hotels —including the one in midtown Manhattan— are currently closed; the midtown Manhattan location, owned by Beanie Baby's billionaire founder Ty Warner, is "undergoing substantial infrastructure and maintenance work," according to a note on its website. However, one industry insider told Forbes that luxury hotels such as the Four Seasons lose money unless they operate at very high occupancy rates.