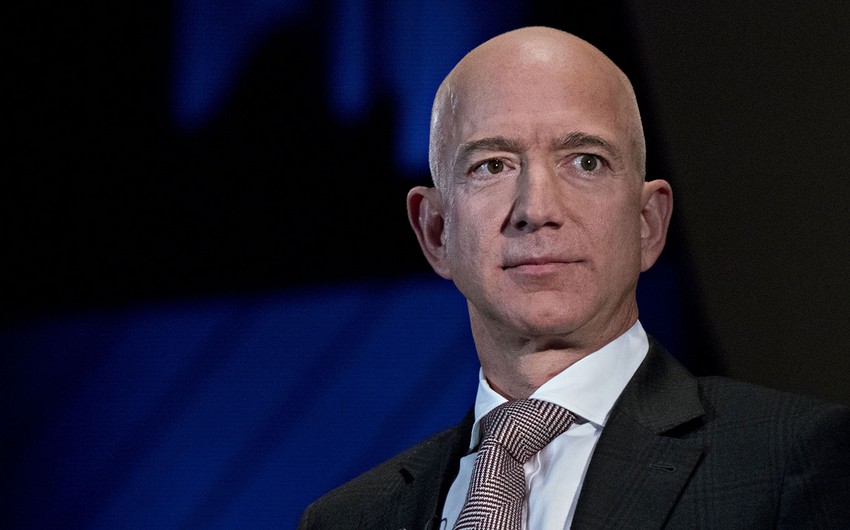 Amazon.com Inc.’s new chief executive officer will take the reins on July 5, the 27th anniversary of the company’s incorporation, outgoing CEO Jeff Bezos said during the annual shareholder meeting on May 26, Report informs referring to Bloomberg.

Andy Jassy, who now runs the Amazon Web Services cloud computing division, was named the company’s next CEO in February. Bezos, who founded the world’s largest online retailer in 1994, will become executive chairman and focus on new projects and initiatives.

The date “is a sentimental one for me,” Bezos said.

“Andy is well known inside the company and has been at Amazon almost as long as I have,” he said. “He is going to be an outstanding leader, and he has my full confidence.”