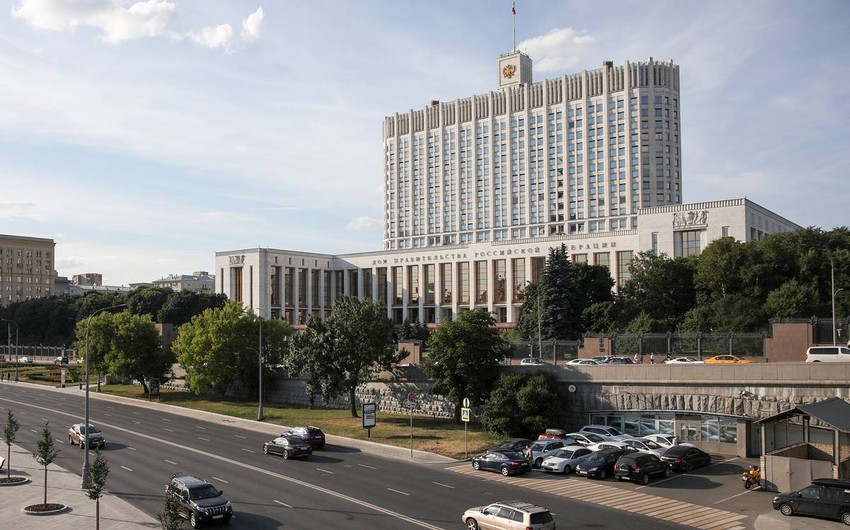 Beijing will create more business opportunities for global investors by further opening up the services industry and being a role model in the rest of the country, Report says, citing TASS.

They spoke as the capital city has gotten a green light to expand market access in the services industry and build a national-level comprehensive demonstration zone in this sector.

Wang added that 26 opening-up and innovation measures in four areas had been put forward.
In addition to expanding the scope of foreign financial institutions and building more duty-free shops in Beijing, qualified companies engaged in the four types of businesses, such as integrated circuits, will be categorized as high-tech companies and benefit from preferential policies, he added.

Earlier, the EU Council said that the EU intends to discuss economic development, trade, and technology access at the summit with China. EU representatives also expressed their intention to address the political agenda at this meeting, raising issues of human rights and the situation in Hong Kong. German Chancellor Angela Merkel is taking part in this summit, as Germany is serving the EU Council President in the second half of the year.