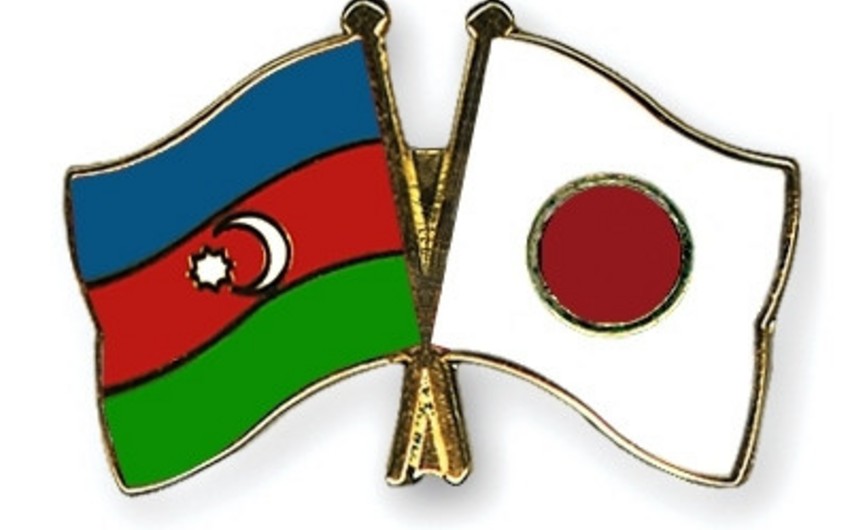 Report was told by the chairman of the Azerbaijani-Japanese public association "Sakura" Tarana Huseynova, the event will be attended by about 40 Japanese companies operating in the fields of health, cosmetics, textile, food, staff of the Japanese Embassy in Azerbaijan, representatives of business circles of Azerbaijan, as well as expert in economics from Japan Kazuyashi Ishida.

T.Guseynova says that the main purpose of the event is to strengthen business relations between Japan and Azerbaijan. According to her, after the events in Baku it is also planned to organize Azerbaijani-Japanese business forum in Tokyo.

The Chairman added that the event will focus on the involvement of Japanese companies to cooperate in projects such as TAP, TANAP, Khazar Islands and others.