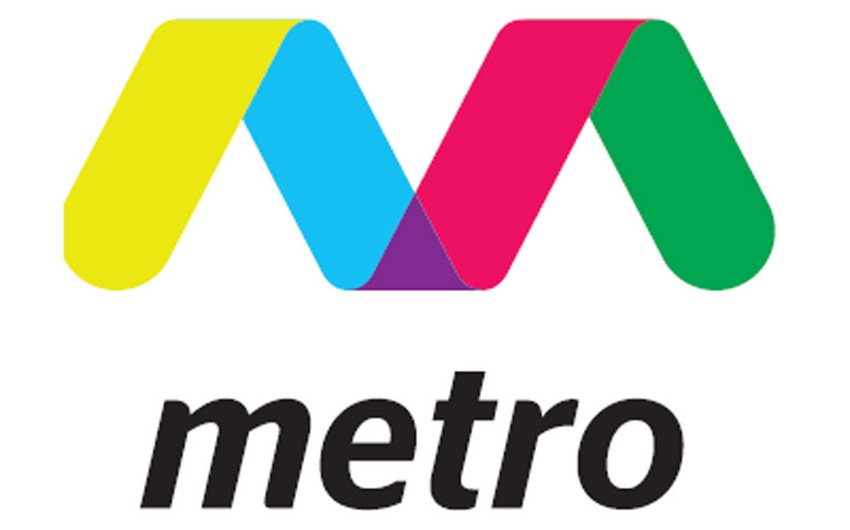 According to information, these are below tenders:

-Tenders announced on October 11 and 26, 2016 for purchase of individual security means with results uncovered on December 14;

-Tenders announced on August 7 and 19 for purchase, Installation, adjustment and launch of 3 passenger elevators for station with conditional name “B03” of “Purple line”, with results uncovered on September 30;

-Tenders announced on August 17 and 30 for purchase, Installation, adjustment and launch of tunnels and power fans, dampers and their accessories at the same station, with results uncovered on October 14.

Limited financial resources are reported as a reason of cancelation of all three procurement procedures.