Baku improves positions in ranking of world financial centers Baku has improved its position in the rating of the world's largest financial centers, which is published every six months by the financial consulting company Z/Yen Group Ltd. The capital of Azerbaijan took 105th place. 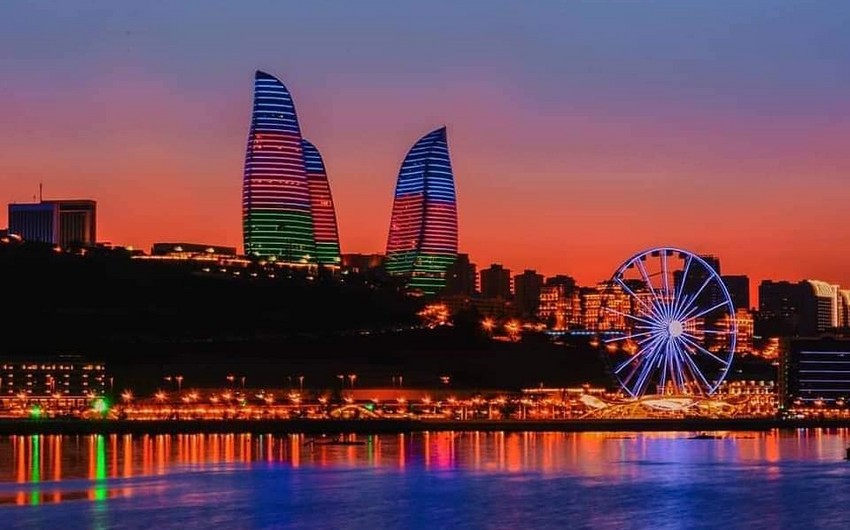 Baku has improved its position in the rating of the world's largest financial centers, which is published every six months by the financial consulting company Z/Yen Group Ltd. The capital of Azerbaijan took 105th place.

New York retains the leading position in the ranking of the largest financial centers in the world. It outstrips London by 22 points.

Hong Kong moved up to the third place, lagging behind the British capital by 24 points. It is followed by Singapore, San Francisco (up to seven positions at once), Shanghai, Los Angeles, and Beijing with a difference of one point. Next comes Tokyo, and the top 10 is closed by Paris, which moved up the list by 15 positions at once. Moscow has moved up seven places and now occupies 50th place (between Tel Aviv and Calgary).

Nur-Sultan climbed three lines - to 75th place, Almaty - to eighteen and is now in 83rd place.

The World Financial Centers Index was first published in 2007 and is updated every six months (the current issue is the 30th in a row). This time it included 116 cities, Kigali (the capital of Rwanda) and Lagos (the capital of Nigeria) were added. In addition, there are ten associated centers awaiting inclusion in the main index.

In general, the average rating of financial capital cities decreased by 12.9 points (2.05%). The change is small, but this is the third in a row.

These factors indicate that some distrust of the global economy remains along with the geopolitical and internal processes, the authors of the report said.

The ratings of the Asia-Pacific centers as a whole fell in the GFCI 30, according to the study held, and respondents from that region show that they rate Chinese centers in particular as less favorable than before.

North American centers performed well in GFCI 30. This likely reflects renewed optimism about the US and Canadian economies as they emerge from the pandemic, the report said. Figures in New York and London indicate that the financial services sectors in these cities have managed to maintain their performance, despite radical changes in working over the past 18 months.

The last rating was compiled based on a survey of over 12,860 respondents.