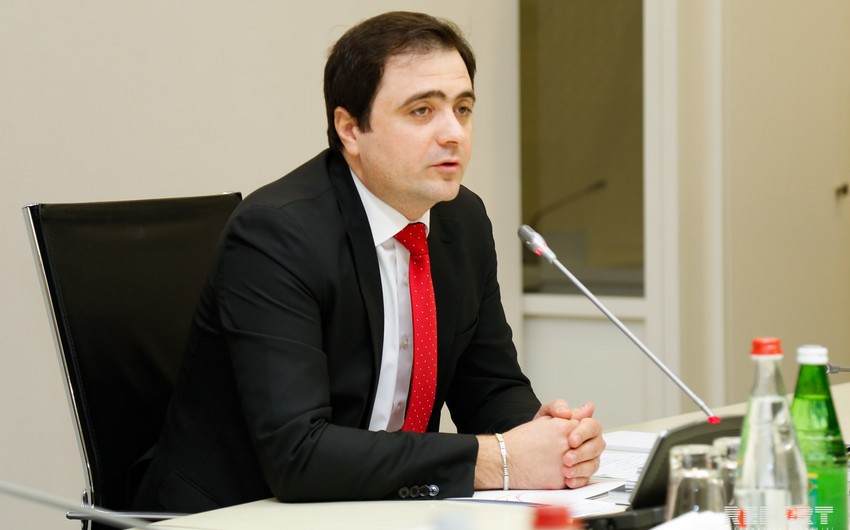 According to him, there are studies related to the Western and Eastern European markets, after which specific priority areas will be selected. “Preliminary agreements have already been reached and orders have been received for the supply of certain fruits and vegetables to Germany and other European countries”.

"Not only wine exports, but also the number of companies participating in the export are growing”, Mammadov stated.