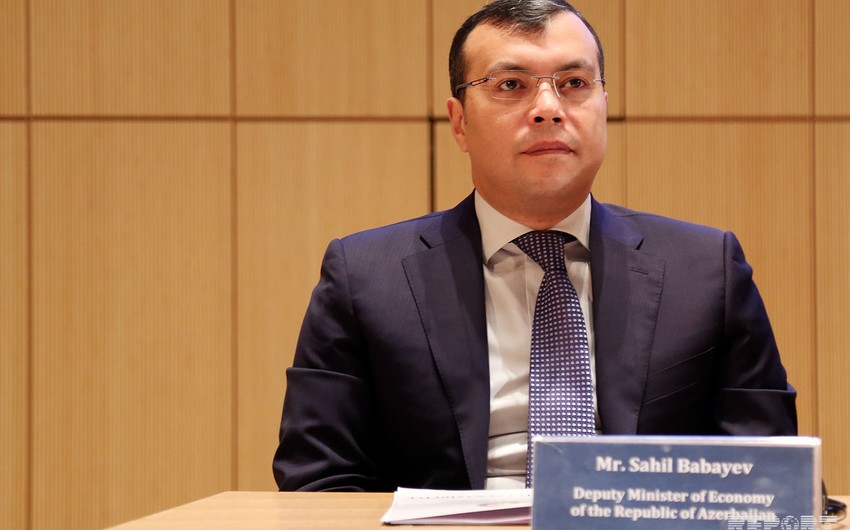 Baku. 16 October. REPORT.AZ/ This year, growth dynamics was observed in U.S.-Azerbaijan trade turnover. Thus, the increase was 7% in 2017 and the figure has reached 416 mln USD.

According to S.Babayev, investment relations between the two countries have also expanded: "Investments from U.S. companies in Azerbaijan reached 17 bln USD. Azerbaijani businessmen also invest in the U.S., especially investments of the State Oil Fund of Azerbaijan in the United States have a specific volume".