Azerbaijan’s efforts to restore liberated lands open new opportunities for Romania Romania continues to encourage bilateral cooperation with the Republic of Azerbaijan and is interested in the further development of this cooperation, including by addressing sectoral matters 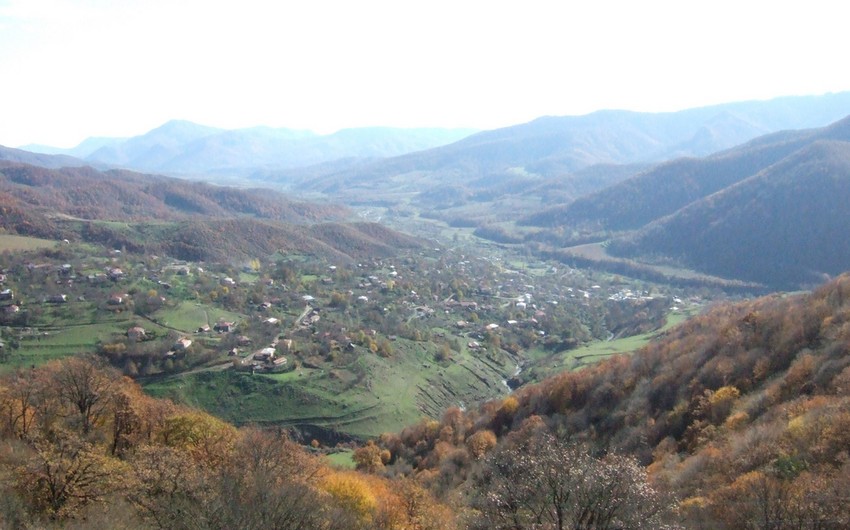 Romania continues to encourage bilateral cooperation with the Republic of Azerbaijan and is interested in the further development of this cooperation, including by addressing sectoral matters: energy, transport, diversification of economic activities, exchanges at the level of administrative-territorial units, education and culture and so on, the Ministry of Foreign Affairs of Romania told Report, answering a question about priority issues of cooperation between the countries, as well as planned joint projects.

“In addition to the prospects of developing the relations in fields such as energy or trade, the historical reconstruction effort that the Azerbaijani authorities started in the past few months opens up new opportunities for cooperation, including for the Romanian business community,” said the ministry, adding that detailed discussions on this could take place in the existing bilateral formats (Joint Intergovernmental Commission).

In particular, the ministry said that the country is looking forward to learning more about the assessments, ideas and plans to be developed by the Azerbaijani government in this regard.

The ministry noted those areas, the development of which is of particular interest to the countries: “The energy field is, probably, the one where we shall strive more to reach the energy security level that Europe is hoping for. In this regard, one of the very important milestones has already been reached - Azerbaijani gas is being delivered to Europe through the Southern Gas Corridor, which started to operate since the end of 2020.”

At the same time, the countries have solid common interests in the fields of transports and connectivity: “Azerbaijan stands at the crossroads between East and West, North and South, and has been very active in putting forward ideas and projects aiming at turning these into reality. Romania and Azerbaijan are working closely for some time, together with Georgia and Turkmenistan, to develop the Caspian Sea-Black Sea Freight Corridor – which is basically the extension across the Black Sea of the East-West corridor,” added the Romanian ministry.

Romania is also interested to join other initiatives meant at facilitating transport of goods and persons between Europe and Asia, as Romania has always encouraged and supported greater cooperation of Azerbaijan with European countries and with the EU.