Azerbaijan, Russia’s Astrakhan sign program of events for 2022 The government of the Astrakhan region of the Russian Federation is ready to attract and encourage Azerbaijani investments in the creation of modern agricultural complexes and enterprises for deep processing of agricultural products 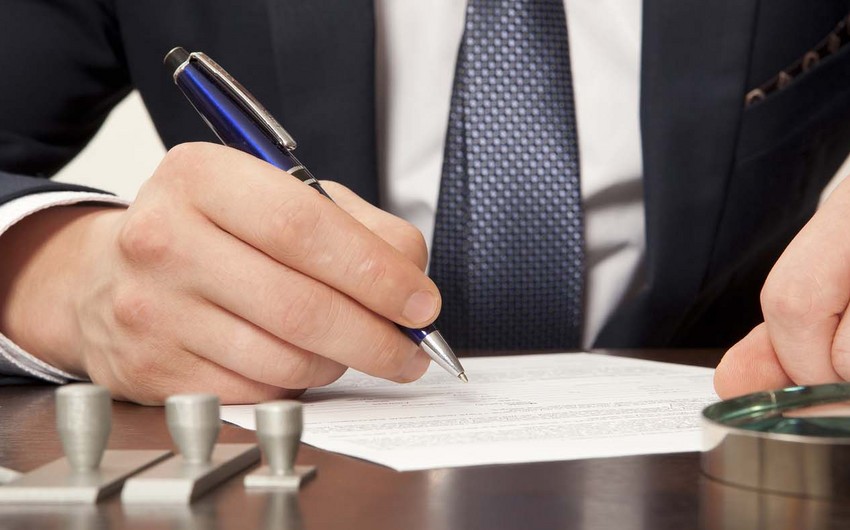 The remarks were made at the meeting of Governor of the Astrakhan Region Igor Babushkin with Azerbaijani Economy Minister Mikail Jabbarov.

The meeting participants discussed new opportunities for trade, economic and investment cooperation between the Astrakhan region and Azerbaijan.

“Logistics is another important area of ​​interaction, working contacts have already been established between the management companies of free economic zones in Azerbaijan and the Astrakhan region,” reads the message.

Igor Babushkin proposed to involve small and medium-sized enterprises in bilateral projects more actively, including through the creation of branded retail trade enterprises. The possibility of establishing twinning relations between Astrakhan and Baku is being discussed. There are significant prospects in the development of industrial cooperation between the Azerbaijani and Astrakhan shipbuilding enterprises.

Mikail Jabbarov emphasized the relevance of interaction in terms of investment and cooperation projects with the possibility of joint development of the markets of third countries. An agreement was reached on practical interaction between the economic blocs of the governments of Azerbaijan and the Astrakhan region to identify and implement the most promising projects.

At the end of the negotiations, the Program of Measures for the Development of Cooperation between the Governments of the Astrakhan Region and Azerbaijan for 2022 was signed. The document was inked by Mikail Jabbarov and Igor Babushkin.