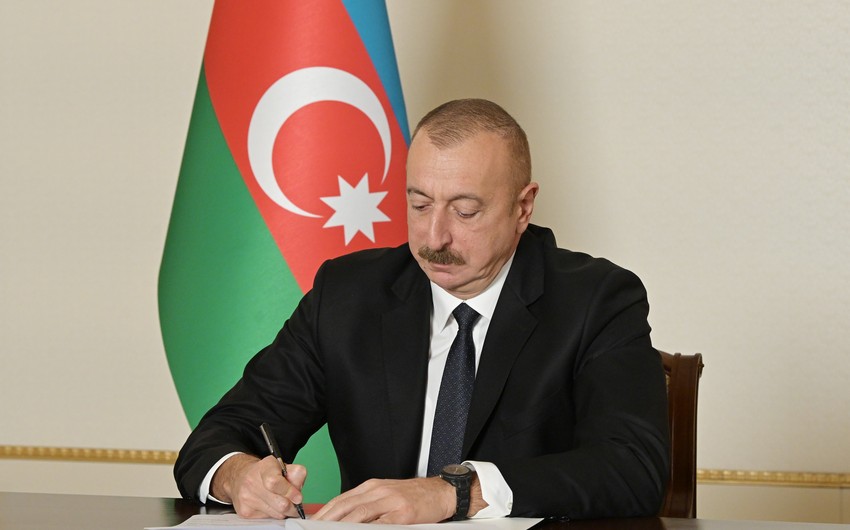 Thus, the chairman of the board of the Alat free economic zone has been added to the commission.

The Ministry of Foreign Affairs of the Republic of Azerbaijan is to notify Israel of the changes.

According to the order signed by President Ilham Aliyev on May 22 last year, Valeh Alasgarov holds the post.