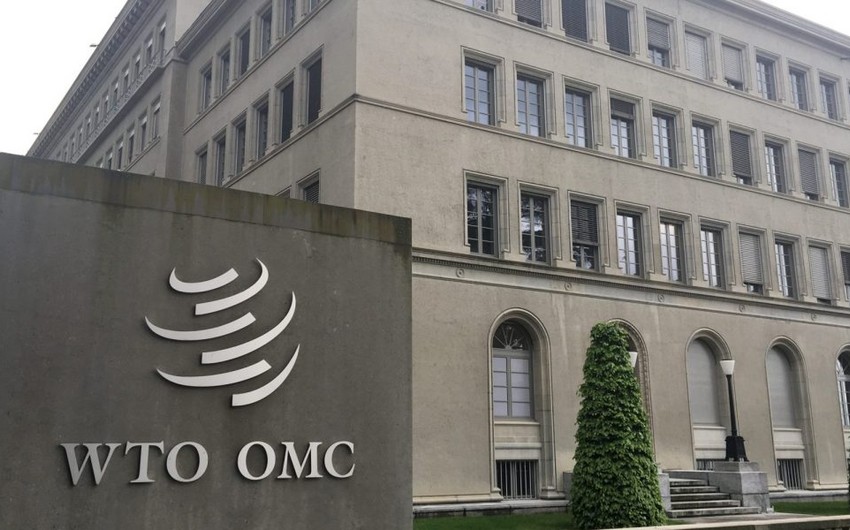 Deputy Prime Minister Shahin Mustafayev has been appointed chairman of the state commission on Azerbaijan's membership in the World Trade Organization, the Foreign Ministry said in a statement.

Report informs, citing the statement, that negotiations with WTO members, which began in 2004, are expected to resume in September this year after a long hiatus. The talks were last suspended in December 2019 due to a coronavirus pandemic.

Notably, the talks are held in four areas: tariffs for agricultural and industrial products, trade in services, harmonization of laws with WTO requirements, state support for agriculture.

Azerbaijan is currently negotiating with 20 WTO members. So far, the country has signed relevant protocols with Turkey, Oman, the United Arab Emirates, Georgia, and the Kyrgyz Republic.

The government has recently implemented several essential reforms, including adopting 12 Roadmaps for economic development, which is expected to be the basis for membership in the World Trade Organization.