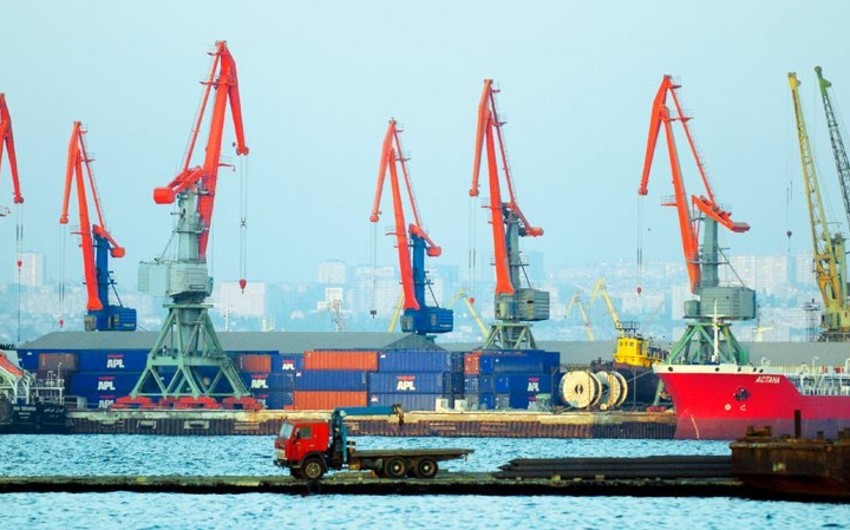 According to him, UAE-based Economic Zones World FZE chosen as counselor to the Port of Baku currently works on tariffs, taxes, customs concessions, in a word, legislative draft and senior plan: “If these works finish by the end of 2017, we will realize marketing plan of Free Trade Zone before the year end”.