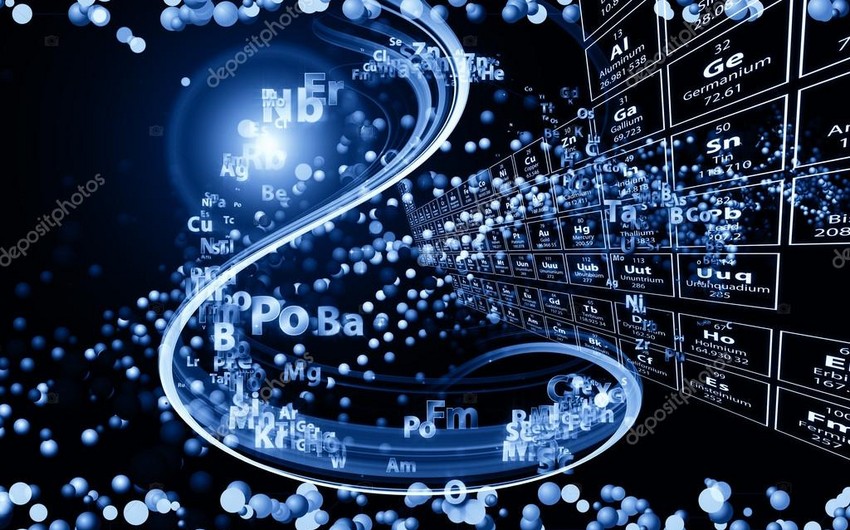 In January-July this year, Azerbaijan and Turkey were the leading suppliers of oxygen to Georgia, Report informs, citing the country's BusinessPressNews.

Due to the problematic epidemiological situation in Georgia, the demand for oxygen in hospitals has increased sharply. The neighboring country replenishes its oxygen reserves at the expense of other countries.