Asia is most expensive region in the world, says lifestyle survey 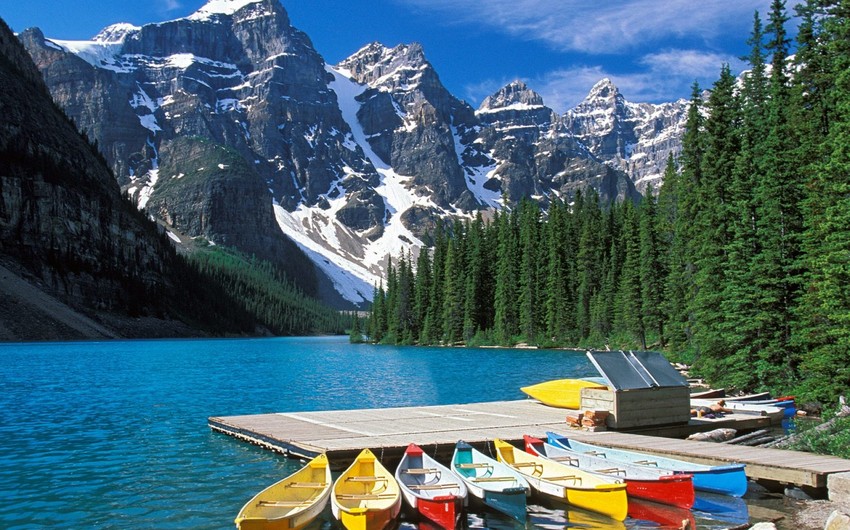 "Despite this, Asia remains the most expensive region partly because of the region's swift recovery from the global health crisis, currency stability, and price resilience for the index items.

"Shanghai is now the most expensive city in the index, clinching the top spot from Hong Kong. Tokyo and Hong Kong are the second and third most expensive cities respectively - yet the picture remains mixed with Mumbai still one of the places where wealth goes furthest."

By contrast, the Americas are the most affordable region to live a luxury lifestyle this year, mostly attributed to the price of the US and Canadian dollars falling against other major global currencies and a sharp devaluation of currencies in Latin America.

Mexico City and Vancouver are amongst the most affordable cities in the index, while just one city - New York - remains in the top 10: "This region is the most expensive place for healthcare but personal technology remains affordable, as the US is home to many of the world's tech titans", the report added.

Johannesburg emerged as the most well-priced place for luxury in the 2021 index, the only African city represented in the index, and one of few cities to experience significant price falls over the past year as the South African rand depreciated significantly.

All of the other cities in EMEA have risen up the rankings, buoyed by the strength of the euro and the Swiss franc, except London, due to Brexit uncertainty.

London is one of the cheapest places to buy fine whisky, due to its geographic proximity to Scotland and Ireland, but it is also the third most expensive place in the Index to buy residential property.

EMEA was appreciably more expensive than the Americas, which cheapened considerably due to currency fluctuations.

The collapse of global tourism in 2020 had a significant impact on this year's index. In Asia, Bangkok and Singapore have both slipped down the rankings, while the dearth of travelers has also hit many European cities.