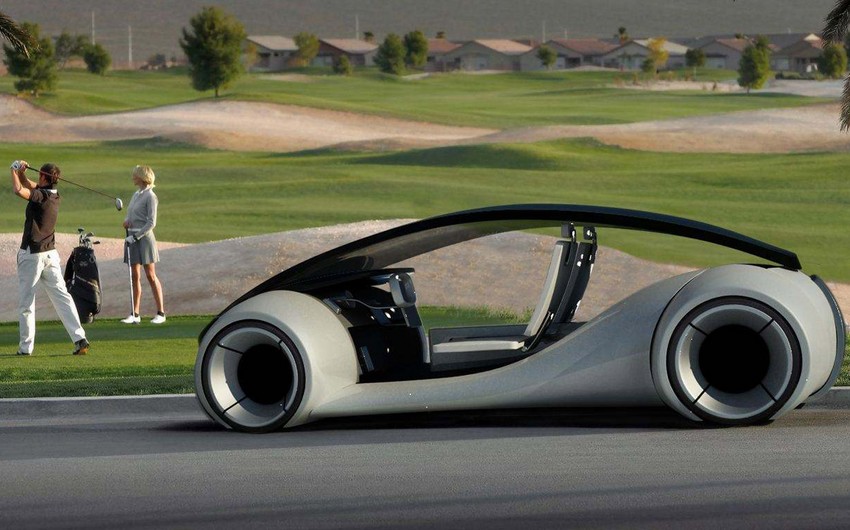 According to the agency, the company began building its car in 2014 as part of a popular project called Project Titan. Since then, the corporation has made significant progress in this area and now aims to create a vehicle for its customers. Apple has not yet officially announced its plans.

Apple's strategy is to reduce the current price of a new type of battery.

One source told the agency that the company is preparing to demonstrate the next level of technology: "Just like the first time you saw the iPhone," he compared.

It is expected that after the launch of the conveyor, the plant will produce more than 100,000 electric cars a year.