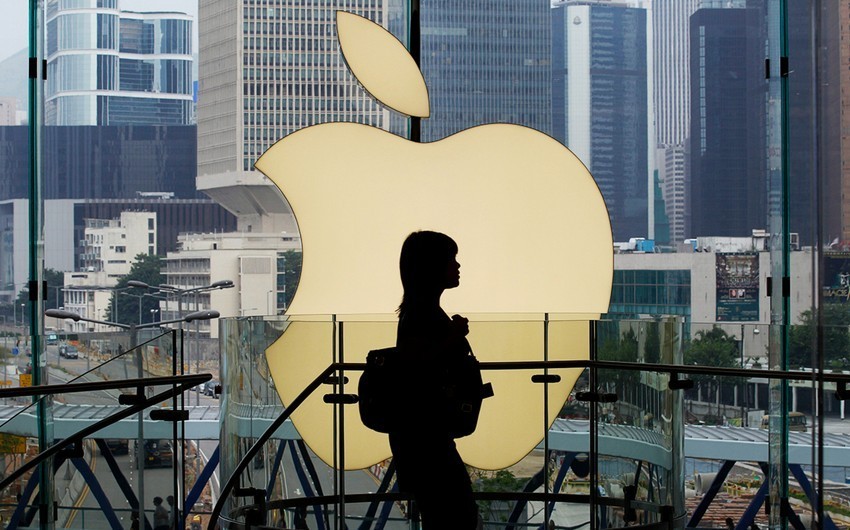 Apple has remained the most expensive brand in the world for the ninth consecutive year, Report informs referring to foreign media outlets.

According to a study by Interbrand Corp. for 2021, Apple’s value increased over the past year by 26 percent and exceeded $408.25 billion.

The top three companies on the list accounted for more than 62 percent of the total value of brands from the top 10, the report says.

The most significant rise in the ranking was demonstrated by the Tesla brand: its value soared almost threefold (by 184 percent, to $36.27 billion), as a result of which it moved to 14th position from 26th.