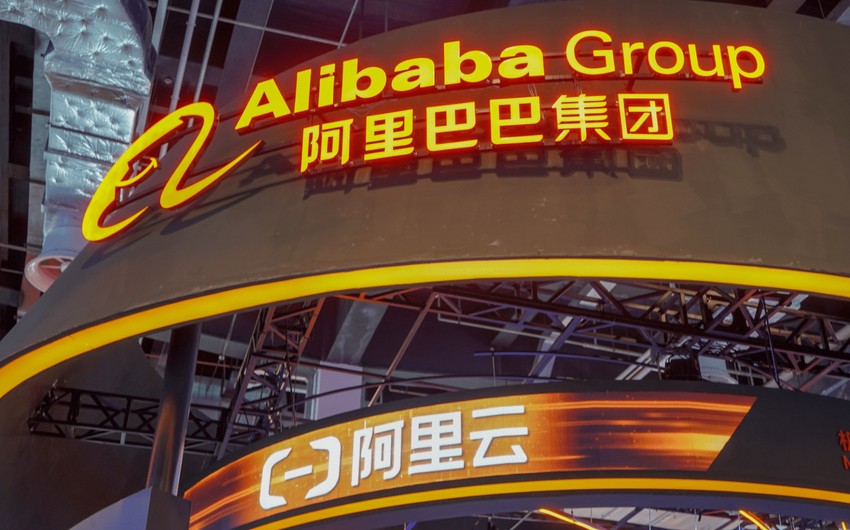 Asia's largest corporation will buy 730 million about 1.67 billion Shanghai-listed A shares as part of a placement to strategic investors. The e-commerce giant said in a stock exchange filing. Including the Hong Kong tranche of its IPO, Ant intends to sell a total of 3.3 billion shares. Besides, the financial services giant plans to issue about 1.16 billion Hong Kong-listed or H shares to Alibaba, part of a distribution of about 3.26 billion shares to existing backers.
Alibaba co-founder Jack Ma's Ant Group is racing toward what could be the world's largest-ever coming-out party, slated for some time over the coming weeks. The IPO shares deal helps Alibaba prevent the dilution of its stake after Ant goes public. The Chinese e-commerce giant will hold about 32% of its affiliate's shares after the IPO, based on Bloomberg's data.

Ant's IPO has drawn interest from strategic investors, including Singapore's sovereign wealth fund GIC Pte, Temasek Holdings Pte, and China's $318 billion National Council for Social Security Fund. That strong demand means the Alipay operator could fetch a valuation of at least $280 billion, despite concern that people within the Trump administration are exploring restrictions on the Chinese fintech giant, according to people familiar with the matter. Ant reported a 74% jump in gross profit to 69.5 billion yuan ($10.4 billion) from January to September, according to an A-share prospectus posted to the Shanghai exchange.