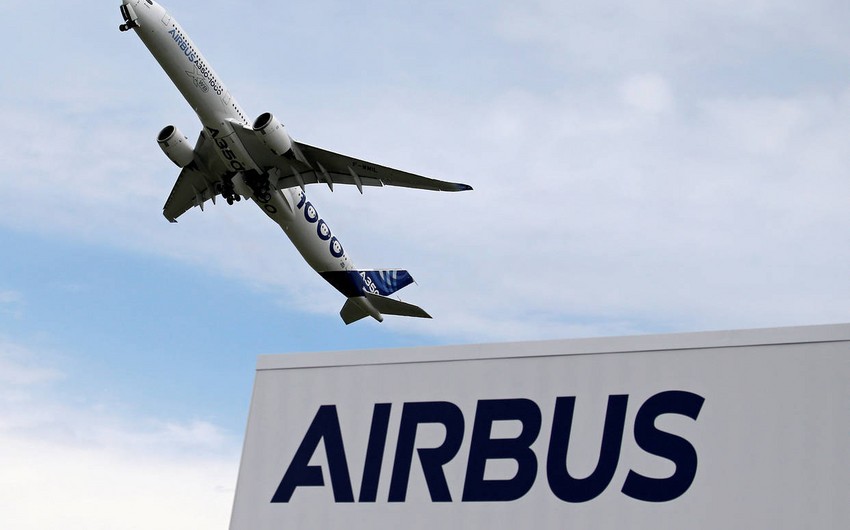 Aerospace giant Airbus says it plans to cut 15,000 jobs as it deals with the coronavirus crisis's effects. Report informs citing the .

It will cut 1,700 jobs in the UK and thousands more in Germany, Spain, and elsewhere.

The move is subject to talks with unions that have opposed compulsory redundancies.

The Unite union said the Airbus announcement was "another act of industrial vandalism" against the UK aerospace sector.

Some 134,000 people work for Airbus worldwide, with around a tenth of them in the UK.

The firm said the UK cuts would fall only on the commercial aircraft division at its two sites at Broughton in Flintshire and Filton, Bristol.

More details of the job losses and how they will break down between the two giant factories will come at the end of the week after talks with unions.