About 500 commercial facilities may attend next Baku Shopping Festival

About 500 commercial facilities may attend next Baku Shopping Festival Deputy Tax Minister: In next festival buyers will be able to withdraw money at ATMs 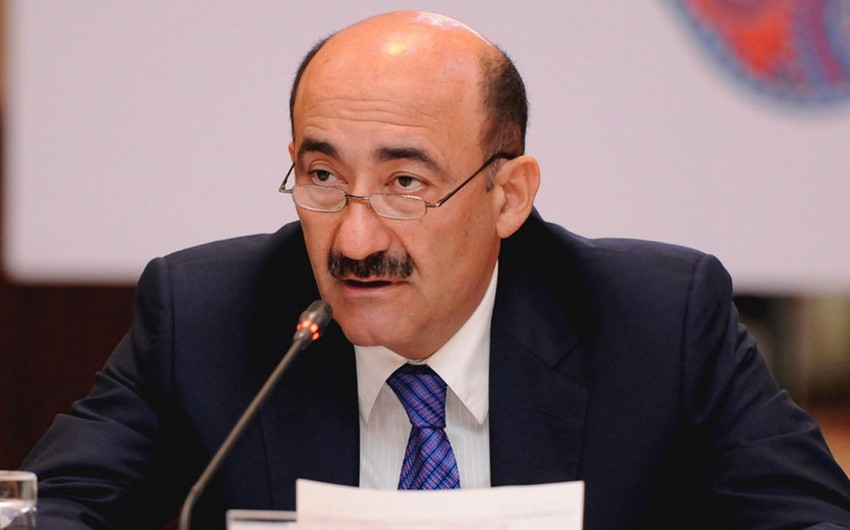 Baku. 24 May. REPORT.AZ/ About 500 commercial facilities are expected to participate in Baku Shopping Festival.

According to him, compared to other months, tourist flow is decreasing in April each year: “But as part of the festival in April until May 10, number of tourists has increased by 32%."

Deputy Tax Minister of Azerbaijan Sahib Alakbarov said that in the next festival VAT will be refunded without direct involvement of the banks: “In last days of the festival, there was a crowd in banks.

Our programmers work on special code through which buyers will be able to withdraw money at ATMs. Both banks and their branches and ATMs will be refunding VAT. During the festival, VAT was returned to more than 3,000 foreign citizens”.

Notably, next shopping festival is expected to be held in October 2017.

During the festival, 205 stores registered as participants, 172 of them joined VAT return program.

As part of festival's tax free system, were given 23 242 invoices. The total turnover on approved invoices made 18 167 892 AZN and banks have returned VAT in amount of 1.8 mln AZN to customers.