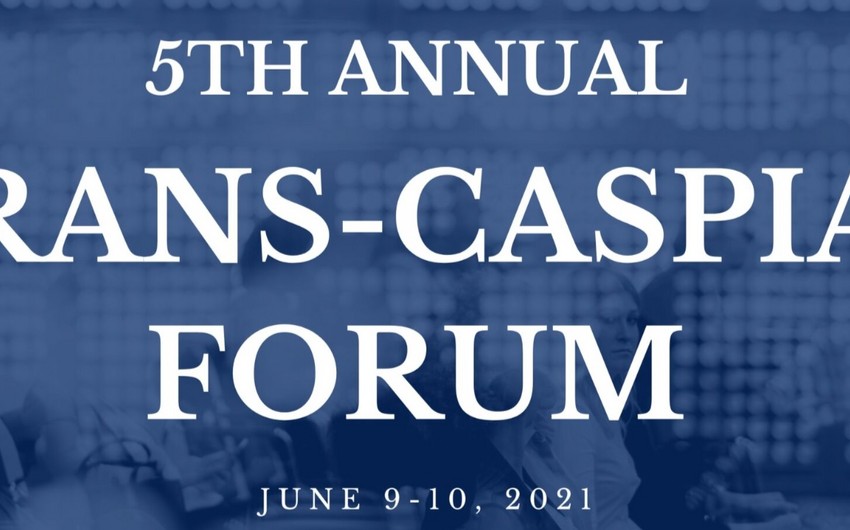 On June 9, the Caspian Policy Center (CPC) hosted Day 1 of the 5th Annual Trans-Caspian Forum to explore the business, trade, and investment opportunities between the United States and the Trans-Caspian corridor countries, Report informs, citing the Center.

“The Caspian region plays a vital role in connecting people and goods across continents. The Trans-Caspian acts as a bridge between Europe and Asia and serves as a hub for commerce, infrastructure, and energy,” said Efgan Nifti, Chief Executive Officer of the CPC who opened up the Forum with his welcome remarks. “Since the countries of the Caspian region gained independence thirty years ago, they have been important strategic partners for the United States. They have eagerly worked with Washington to enhance global energy security, combat extremism, and control the flow of narcotics and nuclear material, among countless other initiatives.”

“We should be learning and leaning on each other to promote our collective security and prosperity. We cannot neglect to develop our soft infrastructure, which will enable digital trade and broader connectivity. Investing in infrastructure will create jobs and hope for Afghans, which will aid in the pandemic recovery process but far more importantly, economic growth will have a stabilizing effect that will help mitigate the ongoing conflict,” said Ambassador Rahmani.

“The core of the Southern Gas Corridor was the regional cooperation between Azerbaijan, Turkey, and Georgia,” said Ambassador Suleymanov.

Matt Edwards, Director of the Office of Russia, Ukraine and Eurasia, Global Market-U.S. and Foreign Commercial Service, International Trade Administration, U.S. Department of Commerce, Security and Politics Program Chair at the Caspian Policy Center, moderated an insightful conversation among the Forum participants on the connectivity and infrastructure development in the Caspian region. 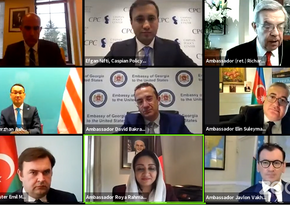