Theatre of Young Spectators prepares for premiere of two plays 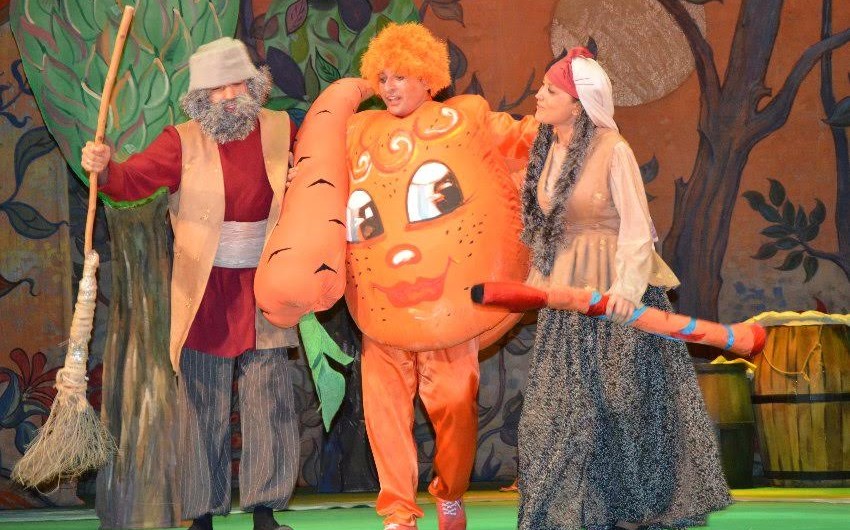 Report was told in the theater, in early March will showcase performances of "Mistress of the Inn" by Italian playwright Carlo Goldoni's and "Fairytale Turnip " based on Russian folk tales.

Both performances are included in the repertoire of the Theatre for Young Spectators in the first three months of 2016.

The theater will also show performance "My white pigeon" dedicated to the 26th anniversary of January 20 tragedy and on the eve of the Khojaly genocide and genocide of Azerbaijanis on March 31 - the play "Arzu and Murad." 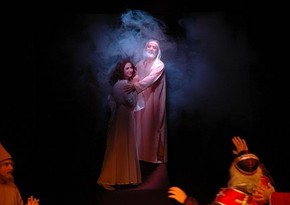