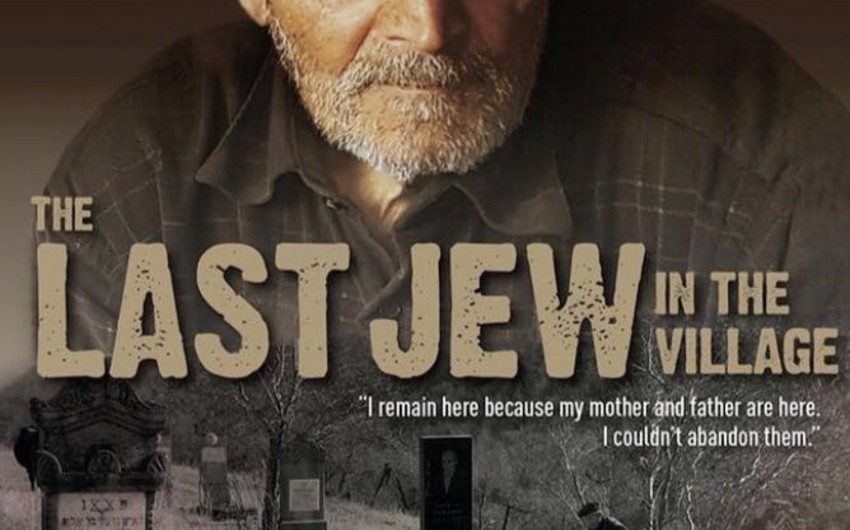 London. 25 September.REPORT.AZ/ Azerbaijani director, the member of the Azerbaijani Cinematographers Union and Guild of Professional Filmmakers of Azerbaijan, Rufat Asadov ‘s documentary film The Last Jew in the Village has been selected to the list of the best films of 2017 British Romford Film Festivals.

The western European bureau of Report informs the film will be demonstrated at the festival in London, 6-9 October and compete for Rommy Awards. The film is about 83-year-old Meir Manashirov, who chose to stay in Azerbaijan despite that all his family members and relatives moved to Israel.

The Last Jew in the Village was displayed at the Near Nazaret film festival in Afula, Israel and was awarded two diplomas of the festival. One of the diplomas was given for strengthening the understanding and friendship between the nations.