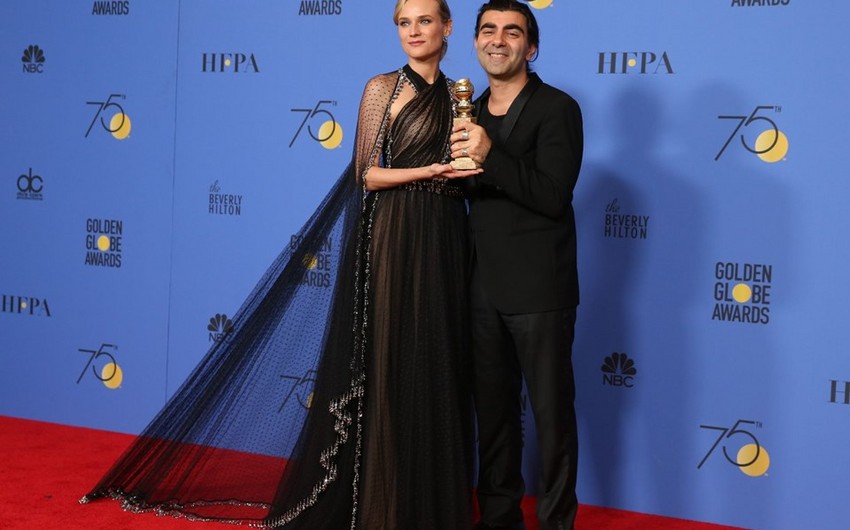 Report informs referring to the Turkish media, filmmaker’s motion picture In the fade won the nomination of the Best Foreign Language Film.

Diane Kruger starred in the film of German and French production. She also won the nomination of best actress for her role in the film. The duration of the German language film is 106 minutes.

Fatik Akın was presented the award for the Best Foreign Language Film. He is the first Turkish to receive the award in 75 years of history of Golden Globe.