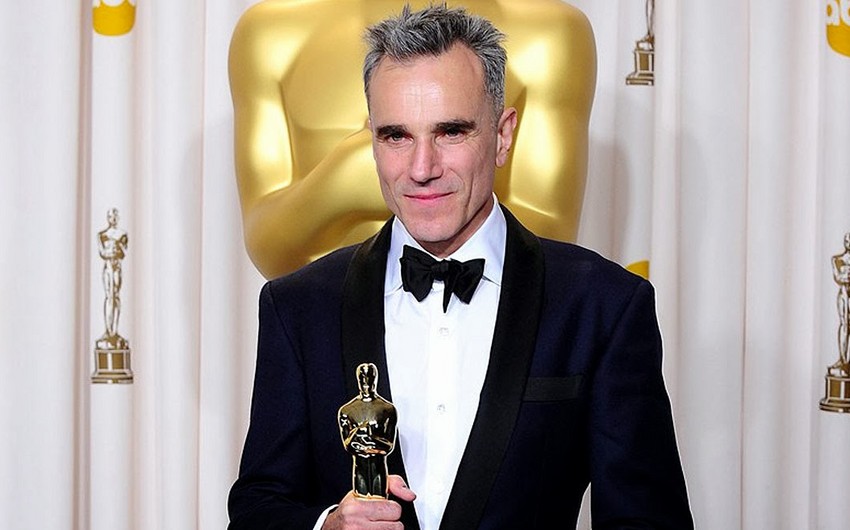 Report informs citing BBC, in a statement the 60-year-old star's spokeswoman, said he "will no longer be working as an actor".

Notably, he made his film debut in 1971 in "Sunday Bloody Sunday" but then turned to the stage. He appeared on screen again more than a decade later, when he landed his first adult role. Day-Lewis, a master of method acting known for being extremely selective about his roles, is the only performer to have ever won three best actor Oscars.

He earned a golden statuette for "My Left Foot" (1989), in which he plays writer and artist Christy Brown, who was confined to a wheelchair because of cerebral palsy; a second one for "There Will Be Blood" (2008), in which he plays a fierce oil man; and a third for the lead role in Steven Spielberg's "Lincoln" (2013).

He has one more movie in the works - "Phantom Thread," which is set in London's 1950s fashion world and is due to be released in December.

In 2013, Daniel Day-Lewis has been named amongst the most influential people in the world by Time magazine.