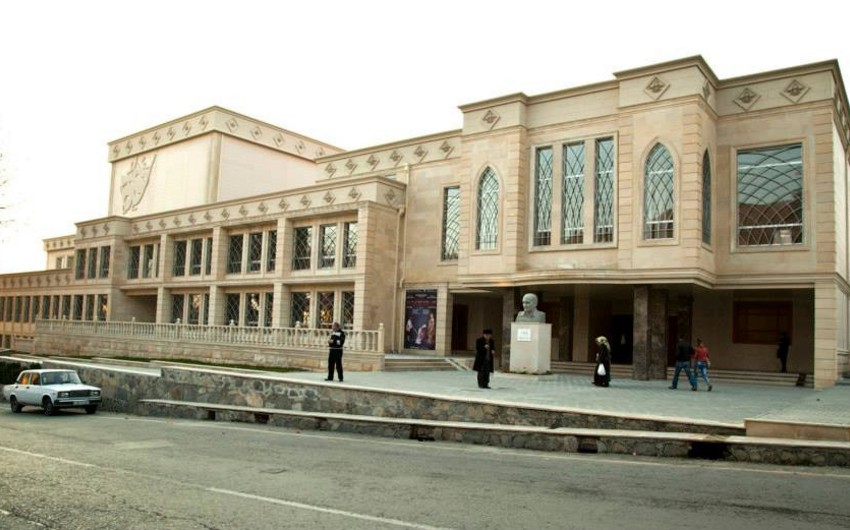 Baku. 8 January. REPORT.AZ/ In accordance with the plan approved by the Ministry of Culture and Tourism, Sheki State Drama Theatre will put 4 new plays. Report was told by the chief director of Sheki Theatre, Honored Artist Mirbala Selimli, firstly was planned to put drama of Huseyn Javid "Sheyda." Rehearsals will begin in the second half of January.

During the season it's planned to put the work of Akif Kengerli "Trouble" ("Bəla") and "The Sound of the drums" ("Davul səsi").

In addition, a new children's play based on the stories from the book "Khalila and Dimna" is prepared.

The theater is also preparing for the Sheki II International Theatre Festival planned for September of this year.