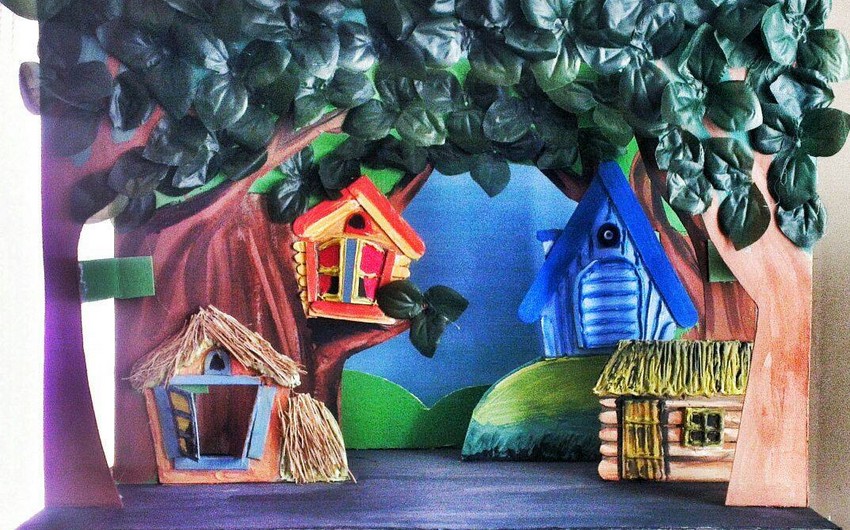 Report informs citing the theater's press service, the play was staged on the occasion of the 60th anniversary of honored artist Rahman Rahmanov.

The play, calling to aversion to false friendship, challenge for honest attitude, instills in children to avoid negative qualities as boastfulness, mendacity and egoism.

The play will be presented in late March. 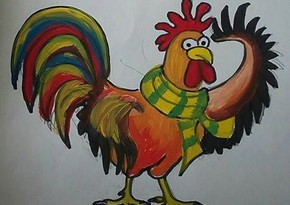 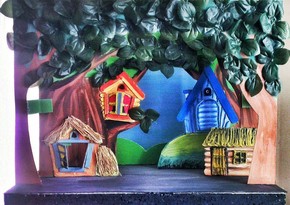 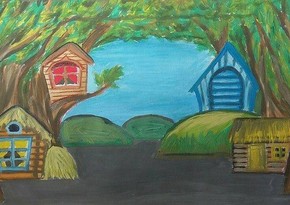