Pantomime Theatre will present a new play for children 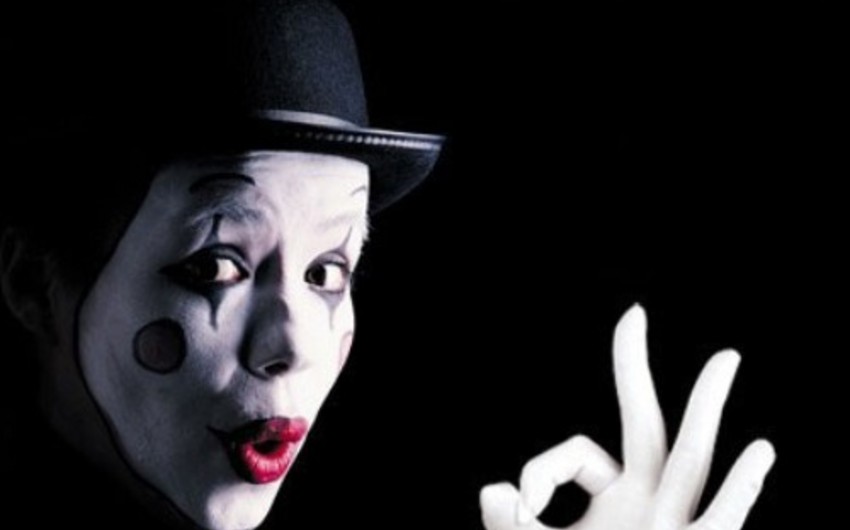 "Report" presents below a list of plays to be staged this month:

January 16 - based on the work of Chinghiz Aitmatov "Mankurt ";

Behrouz Ahmadli. "There and here";

"Crazy Domrul" - based on the epic "The Book of Dede Korkut,".