New plays to be performed at Pantomime Theater

New plays to be performed at Pantomime Theater Director: "Number of spectator from France increased recently" 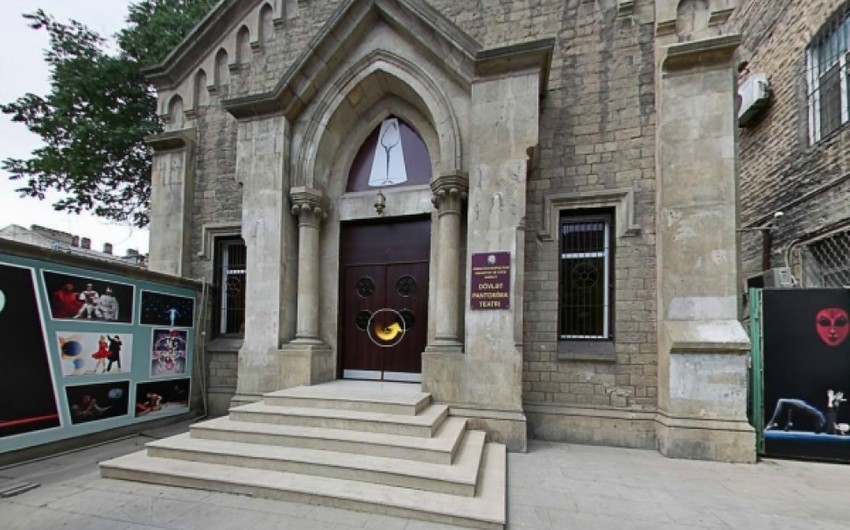 Report was told by Director of the Azerbaijan State Pantomime Theater, Elman Rafiyev.

According to him, Bakhtiyar Kheynadayev, the director of the theater, examined the ability of the young people studying at the Azerbaijan State University of Culture and Arts and choose between them: "2-3 of them started to work as part-time workers in the theater. I hope that after completing education, they will continue to work in our theater as a full-time workers ".

E.Rafiyev also spoke about the innovations in the theater: "The theater is working day and night. New plays are being prepared. We will work till July 20 as other theaters. We often have foreign spectators. Number of spectators from France has increased recently. Generally, we have the audience from England, Japan, Russia and the United States".