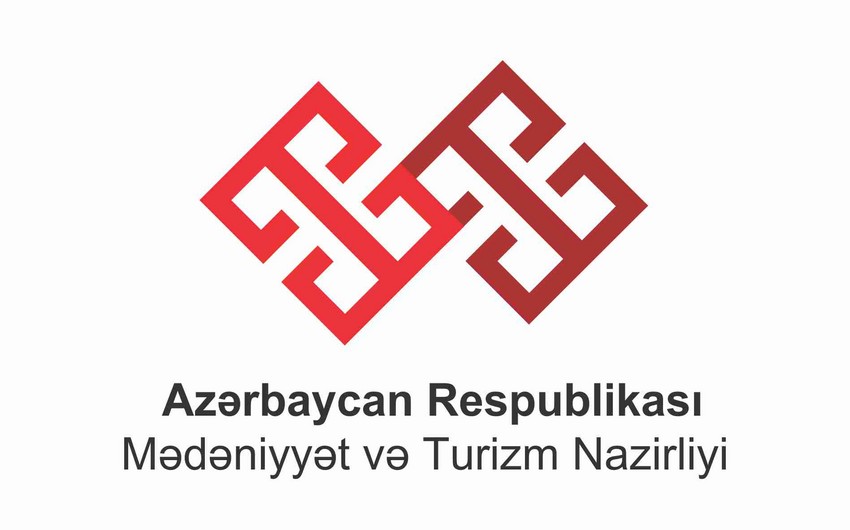 Report was told by the head of the Department of Information and Public Relations of the Ministry of Culture and Tourism, Vugar Shihammadov.

By order of the minister, Aziz Garayusifli appointed director of the Central School of Arts named after Gara Garayev. Before the appointment, he worked in school of arts.

According to another order by Abulfas Garayev, Ogtay Mukhtarov was appointed the director of the Children's Music School No.36 in Baku city.

Earlier, O.Muhtarov worked for the Central Office of the Ministry of Culture and Tourism.