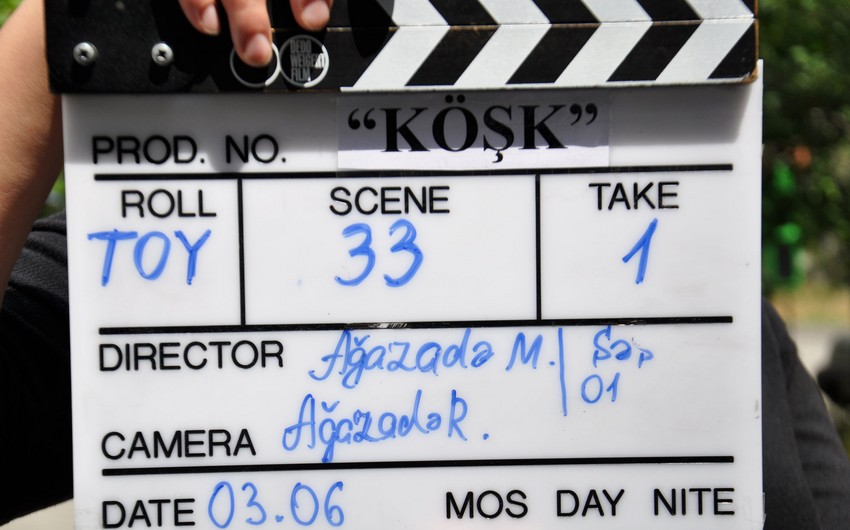 Report was told by Azerbaijanfilm film studio, the film is shot with the support of the Ministry of Culture and Tourism of Azerbaijan.

The full-length romantic film illustrates a love story of two young people – an Azerbaijani boy Azer and a Georgian girl Leyla who have lost everything in war – loved ones and their homes.

The film is starred by Sanan Allaz, Nini Iashvili, Zaza Asanisvili, Kamran Shahmardan and others. 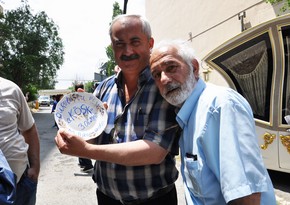 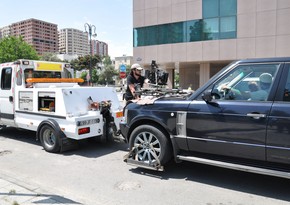 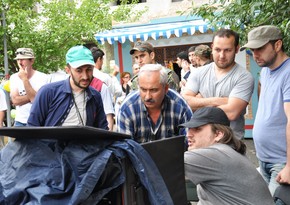 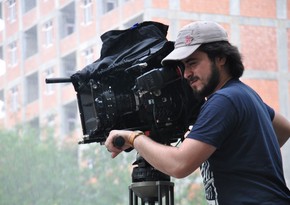