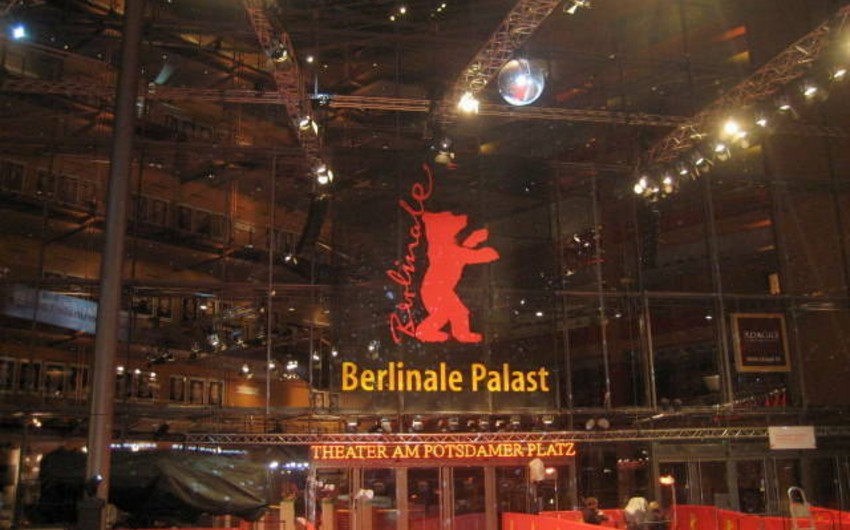 The Berlinale features 23 films from 25 countries. It will open with Lone Scherfigs's film "The Kindness of Strangers" starring Zoe Kazan, Andrea Riseborough, and Bill Nighy.

Notably, the Berlin film festival is one of the "Big Three" alongside the Venice Film Festival and Cannes Film Festival.