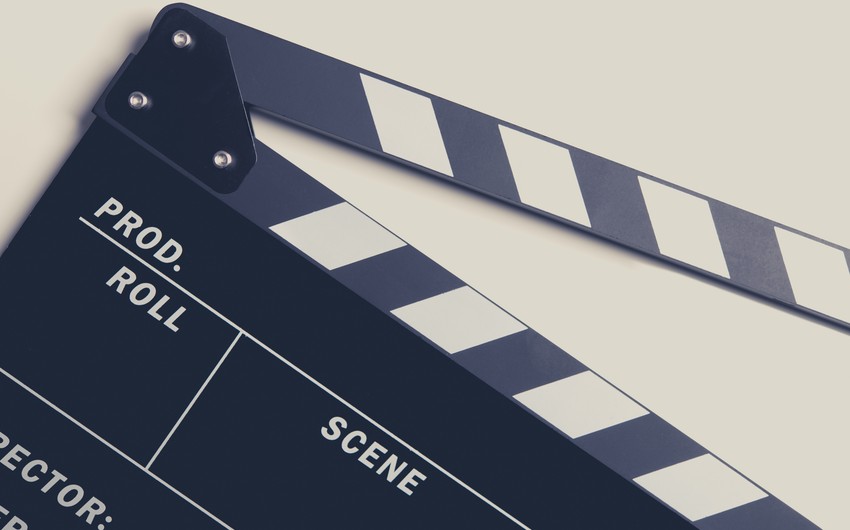 The technology of sounding films through artificial intelligence will be introduced from next year, Report says, referring to TASS.

The new technology will be used to dub the feature film "When Hitler stole pink rabbit" by German director Caroline Link, based on the novel by British writer Judith Kerr, shown at the Moscow Jewish Film Festival.

The author of this idea, Russian film director Timur Bekmambetov, noted that it imitates actors' voices thanks to artificial intelligence. The director's Screenlife Technologies startup and Stafory's Vera Voice sound technology will be used.