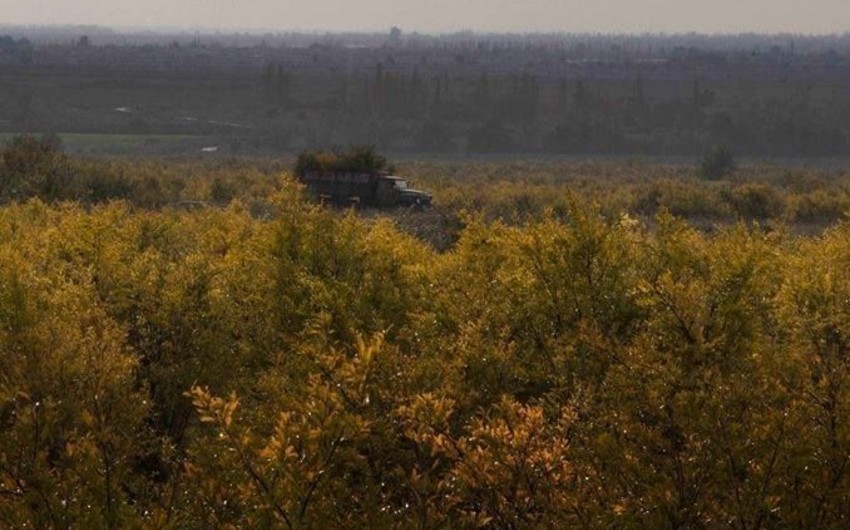 Report informs that film was produced jointly by "Azerbaijanfilm" film studio and "Buta film" film company at the order of the Ministry of Culture and Tourism.