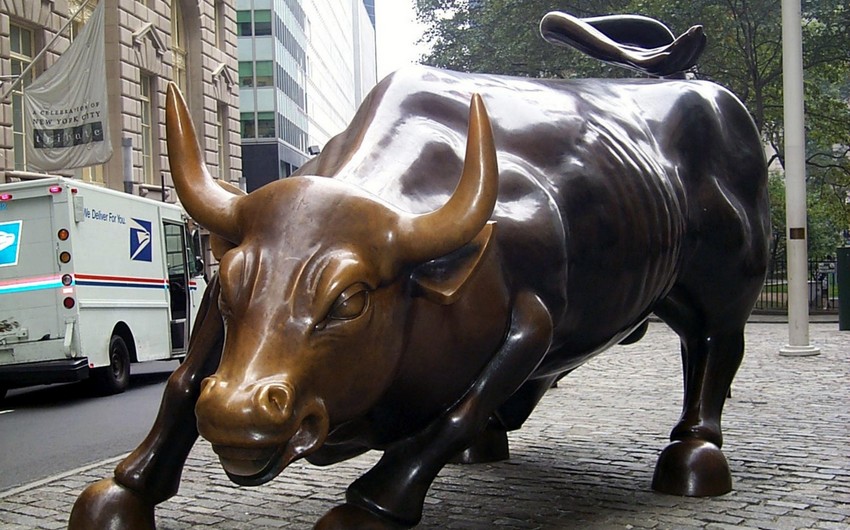 Italian sculptor Arturo Di Modica, the creator of the Charging Bull bronze statue installed in New York, died at the age of 80 at his home in Vittoria, Sicily.

Di Modica has reportedly been struggling with an incurable disease for several years.

The Charging Bull was first erected by the sculptor without the city approval in front of the New York Stock Exchange on December 15, 1989, as a symbol of revival after the 1987 stock market crisis.

As conceived by the author, the statue symbolizes the American people's strength and their ability to overcome failure.