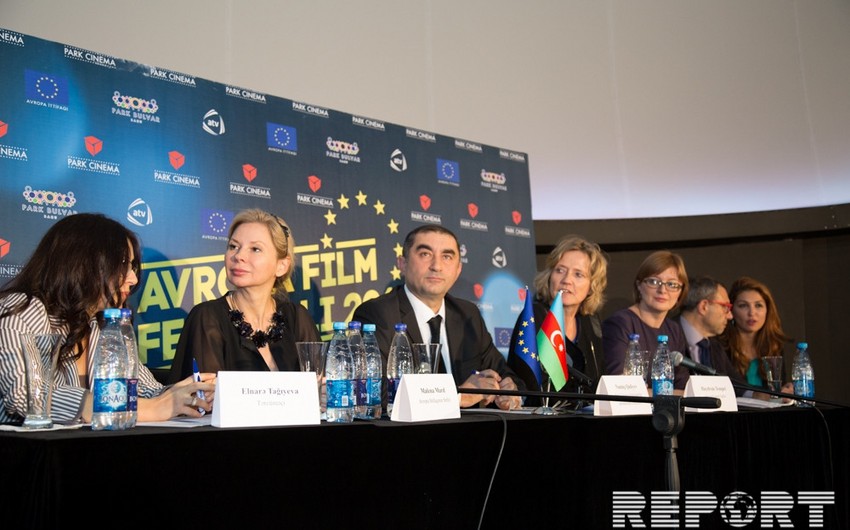 The European Film Festivals have been organized by the EU Delegation in Azerbaijan since 2010 and serve to further building and strengthening the cultural links between the European Union countries and Azerbaijan contributing to better mutual understanding.

"The European Film Festival is unique in that it draws upon the diverse and rich cultures of Europe. Culture is brings people together," EU Ambassador Malena Mard said on the eve of the Festival.

The festival will last till November 9. Entrance to the movies is free of charge. 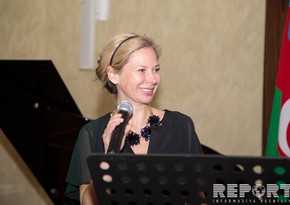 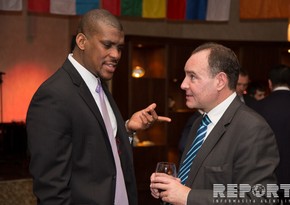 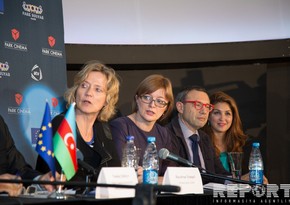 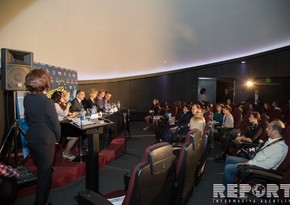 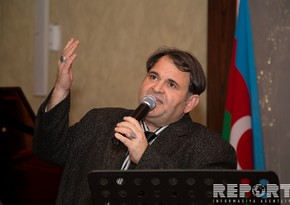 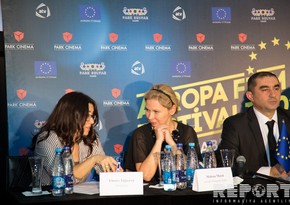 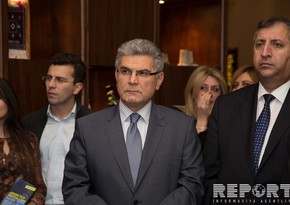 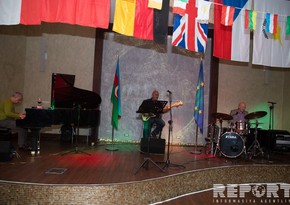 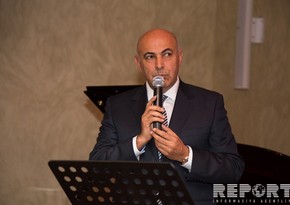 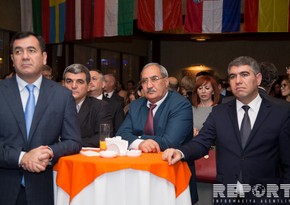 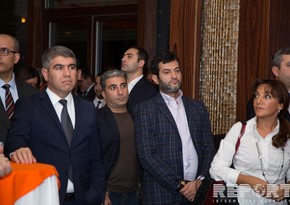 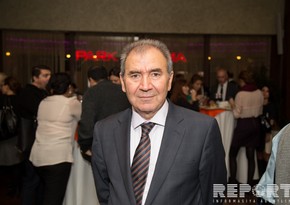 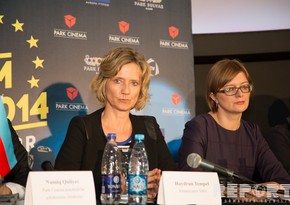 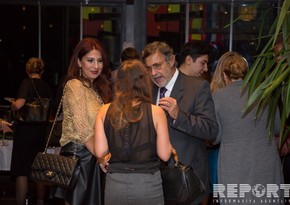 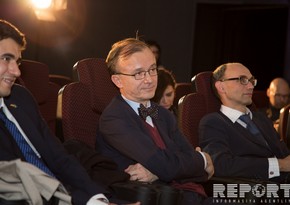 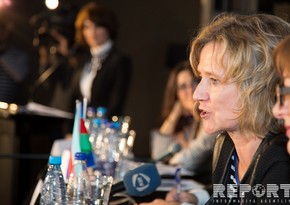