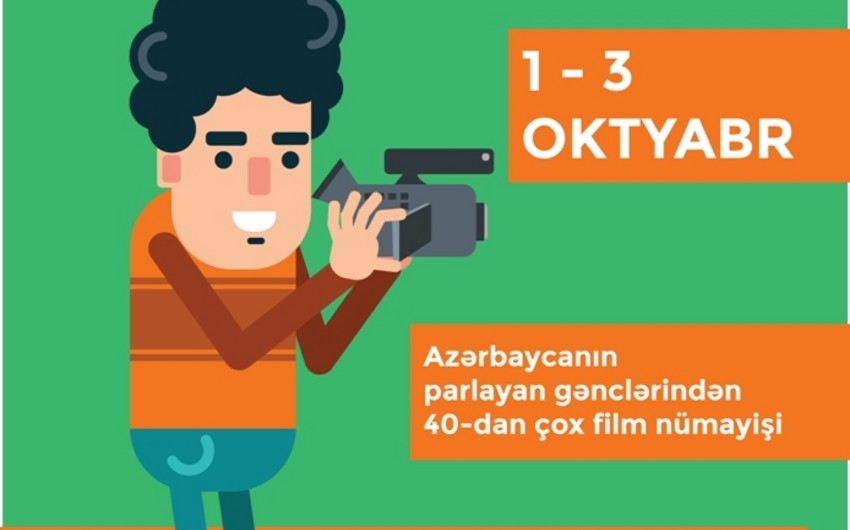 Report informs, festival, which will be held with support of the dubbing firm Cinemazadeh, the US Embassy, Desperado Music School and Azerbaijan Alumni Association, is being held in Baku for the 4th time.

Azerbaijani, American and European films will be shown at the festival to run from October 1 to 3. Also, exclusive presentations of different films, master classes and other interesting topics will be organized.

First day of the festival will cover opening cocktail and live music at "CinemaPlus Gənclik Mall" as well as demonstration of films about refugees.

"CinemaPlus Azerbaijan" will feature films of participants on October 2. Later, presentations and master classes will be held. Awarding will be held on the last day. Woman In Motion project will feature its own films. Entrance to all days of the festival is free and open to the public.