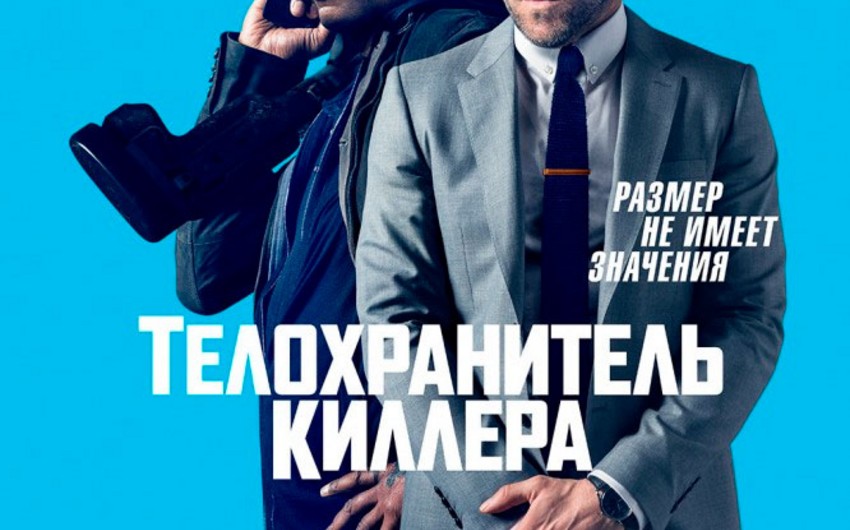 Baku. 18 August. REPORT.AZ/ The preshow of the comedy action film The Hitman’s Bodyguard was held at the premium theatre of “CinemaPlus28”.

The film director is Patrick Hughes known from The Expendables 3; the scriptwriter is Tom O’Connor.

According to the movie, a special protection agent is tasked with guarding the life of his mortal enemy, who is one of the world's most notorious hitmen, and taking him from the United Kingdom to the International Court of On their way, they are on high-speed car chases and boat escapes as deadly assassins are pursuing them and they are forced to work together in order for the hitman to testify against a ruthless, powerful and bloodthirsty Eastern European dictator. 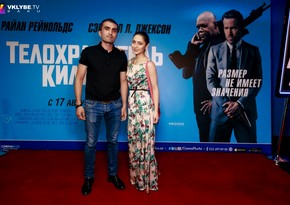 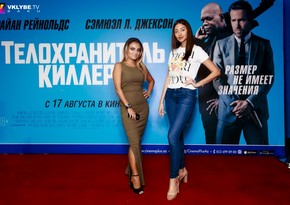 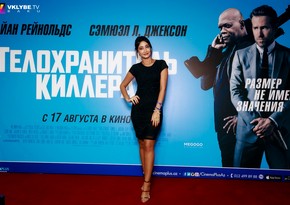 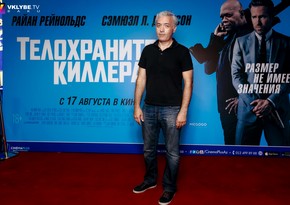 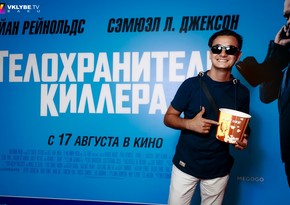 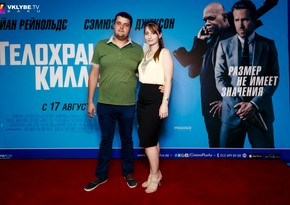 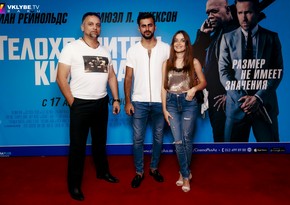 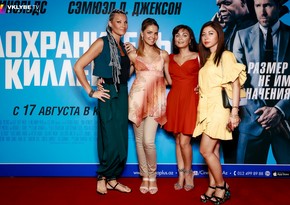 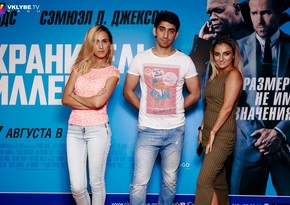