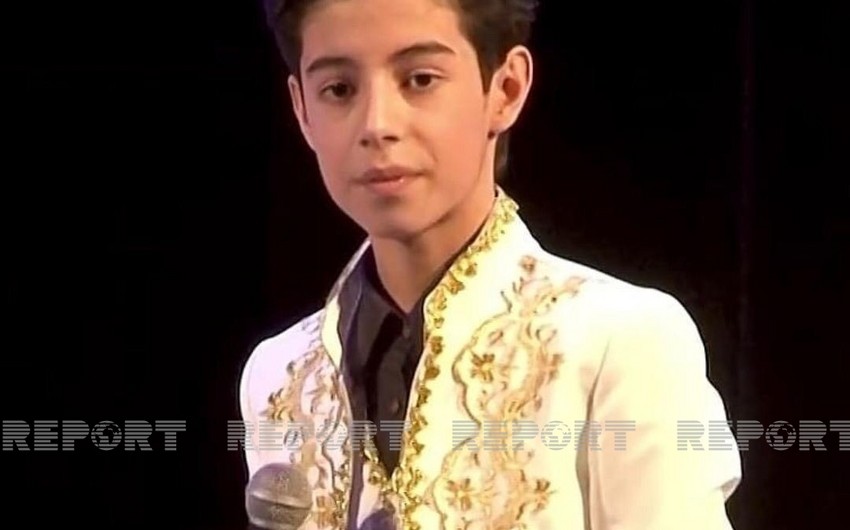 An Azerbaijani teen has been invited to the selection round of Ukraine's famous Star Holiday Fest national music competition.

According to the Report's Eastern Europe bureau, Emir Nahid oglu Zeynalov, who lives in Krivoy-Rog, Ukraine, has already officially participated in the selection round.

The Star Holiday Fest is held in Ukraine for the second time as a music competition, and the jury is composed of various celebrities from the country and the world.

Zeynalov was born in 2007 in the city of Krivoy-Rog. He has won 45 music festivals and international competitions in Ukraine. He sings in six languages - Azerbaijani, Turkish, Ukrainian, English, Russian, and Greek. He is the winner of the latest project of the Ministry of Justice of Ukraine, "The world through children's eyes." 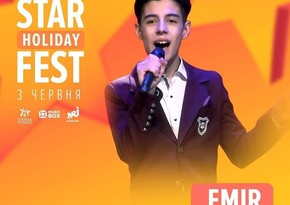 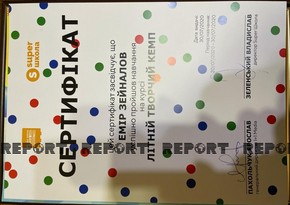 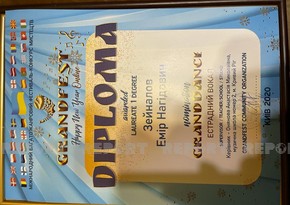 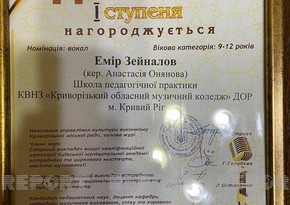 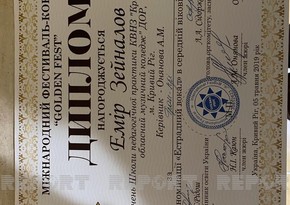 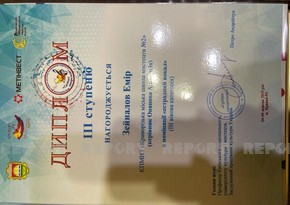 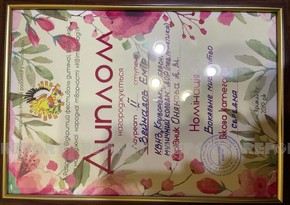 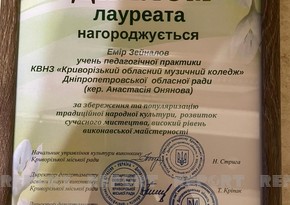 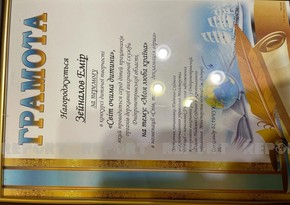