Azerbaijani films will be shown at international festival in Bulgaria 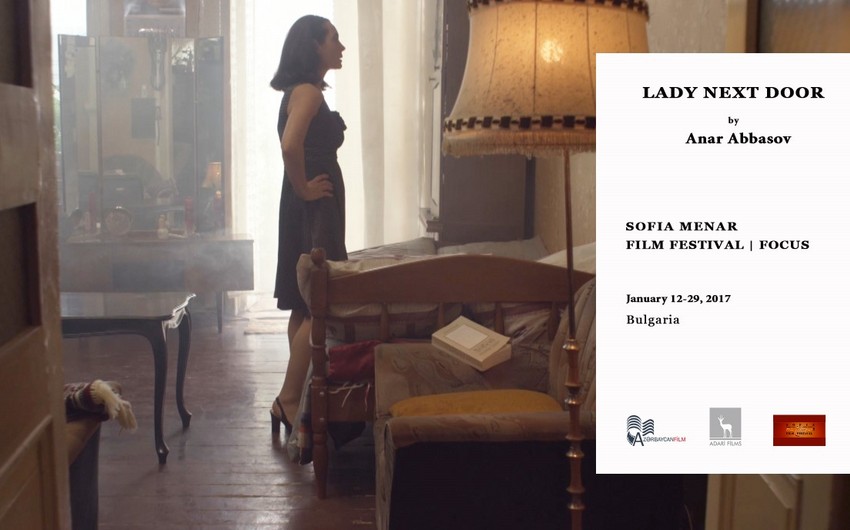 Report informs referring to "Azerbaijanfilm" studio, these films included in "4.1 Urban motives" anthology. The films are "Qonşu qadın" (Lady Next Door), "Kədərim" (My Grief is Light), "Yuxarıda və aşağıda" (Above and Below) and "Dmitrov küçəsi 86" (Dmitrov 86).

The festival will be held in Sofia on January 12-29.

For the first time the festival includes Azerbaijani films and presents European audience audiovisual works of the Islamic world.

The films have been made with the support of the Ministry of Culture and Tourism of Azerbaijan. 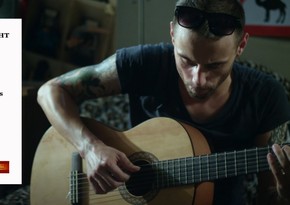 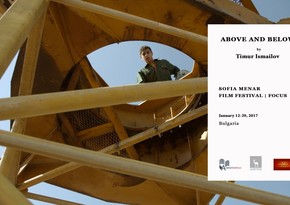 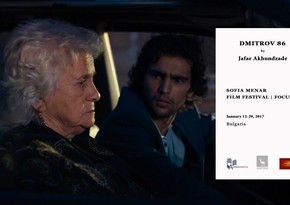