Azerbaijan marks Day of National Cinema Today marks the day of the establishment of Azerbaijani cinema. 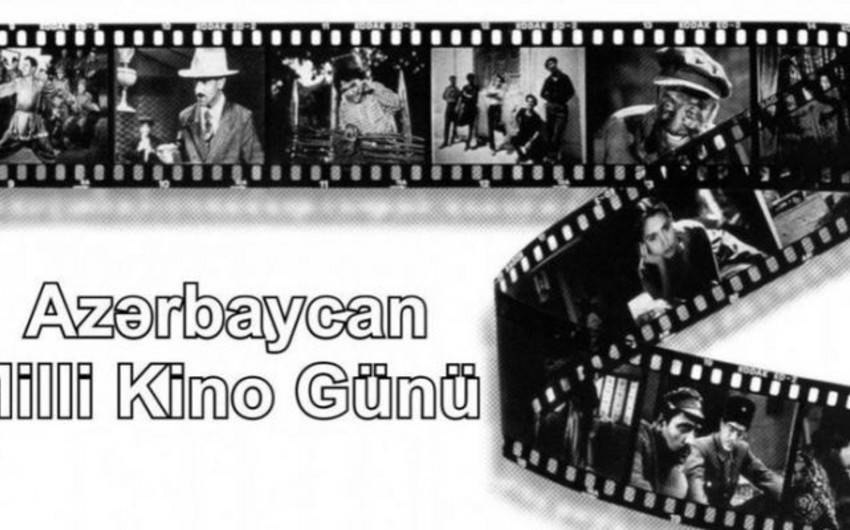 Today marks the day of the establishment of Azerbaijani cinema.

Report informs that the first short, silent film of Azerbaijani cinematography ('You are caught') was demonstrated in Baku on August 2, 1898.

In 1915, joint-stock companies, launched in the Caucasus by Pirone brothers (trading houses), had established rental offices in Baku, Tbilisi, Yerevan cities. The mentioned company shot the first Azerbaijani feature film, "Oil and country of millions," based on the same name novel of writer Ibrahim bey Musabayov. Boris Svetlov was invited from Petersburg. Nature scenes were shot in Baku and surrounding villages, pavilions in Tbilisi. Lutfeli bey role was played by Huseyn Arablinski. In 1916, the first Azerbaijani comedy film "Arshin mal alan" was produced in Baku based on the same name operetta of U. Hajibeyov. In 1919, 'Triumph' full-length movie was demonstrated to mark the anniversary of Azerbaijan's independence.

In 1998, Baku hosted the "Festival of Festivals," dedicated to the centenary of Azerbaijani cinema, attended by President Ilham Aliyev as an honorary guest.