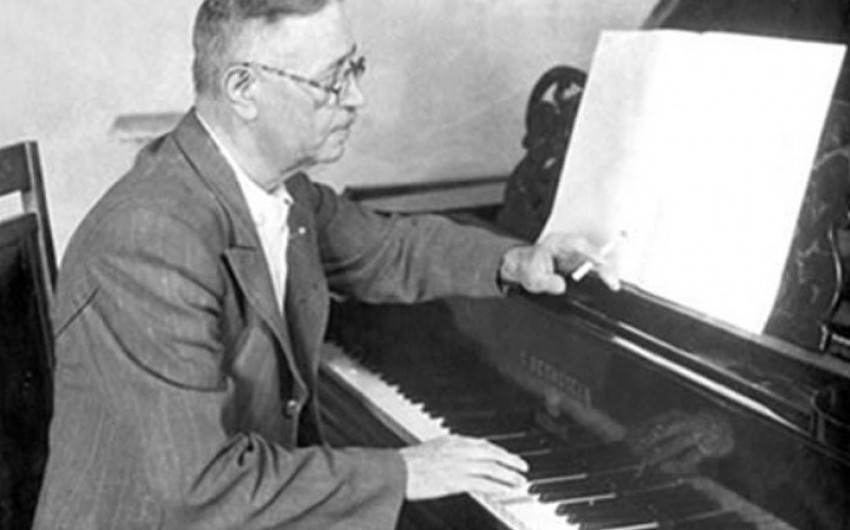 Baku. 18 September. REPORT.AZ/ Today, September 18 is a birthday of the founder of the professional music in Azerbaijan, prominent composer, musicologist Uzeyir Hajibeyli. He was born on September 18, 1885 in Shusha (Aghjabadi village) and died in Baku on November 23, 1948.

Report informs, each year, 18 September is celebrated as National Music Day in the country according to the decree of national leader Heydar Aliyev signed in 1995, on the 110th anniversary of the composer.

He was the first composer of an opera in the Islamic world.