Argentine actor Federico Luppi dies He died at age of 83 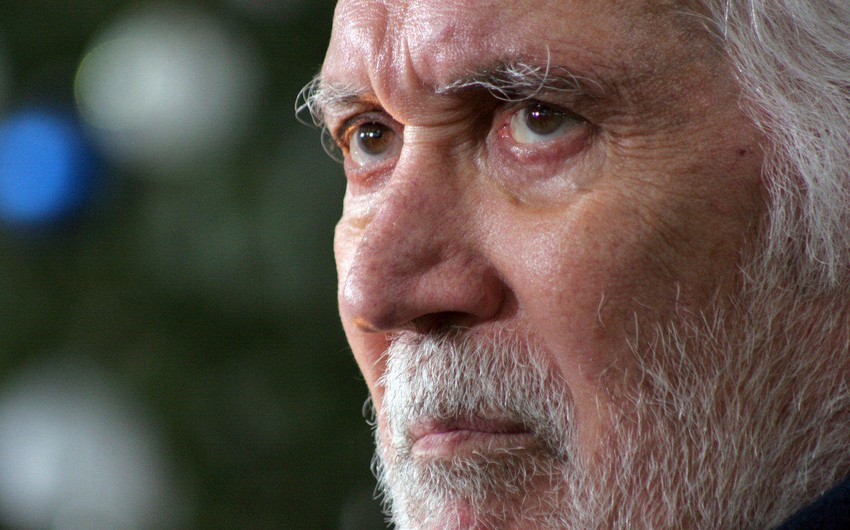 Report inform citing The New-York Times, he was 83.

The cause was complications of a subdural hematoma.

Mr. Luppi appeared in two more of Mr. del Toro’s films. He was a leftist sympathizer who ran a haunted orphanage in “The Devil’s Backbone” (2001), and the monarch of a fairy kingdom in “Pan’s Labyrinth” (2006).